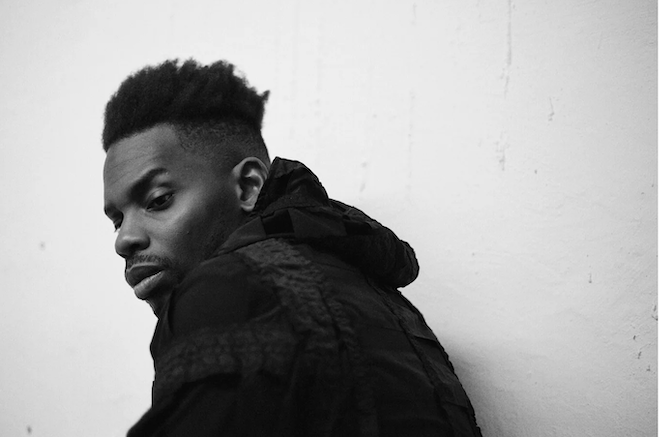 GAIKA announced this week that he would be releasing a new album ‘Seguridad’ on Mexican label NAAFI. It will be released on July 3.

Created while on tour in Puerto Escondido, Mexico, ‘Seguridad’ features production from several NAAFI alumni, including OMAAR, Lao, Zutzut and TAYHANA. The latter features on the album’s lead single ‘Of Saints’.

Read this next: Sonic resistance: Adab’s afrofuturism inspires hope for a better future

‘Of Saints’ encapsulates GAIKA’s philosophy of “ghetto-futurism”, as he terms it. The track is painted with auto-tuned vocals and swelling synths; lyrics like “remember we’re all nobility/Kings and queens on every street” are a rousing rallying cry for pride in one’s heritage and culture. He’s commented, “‘Ghetto’ isn’t just to do with Black people, but it’s all the people who live under the boot, the 99%, and how we end up revelling in what other people deem the shadow.”

In 2018, GAIKA released his album ‘BASIC VOLUME’ with Warp Records, and his installation piece ‘SYSTEM’, which marked 70 years of Windrush by exploring the history of Notting Hill Carnival, was displayed at Somerset House in August 2018.

Listen to ‘Of Saints’ below and preorder the album here.