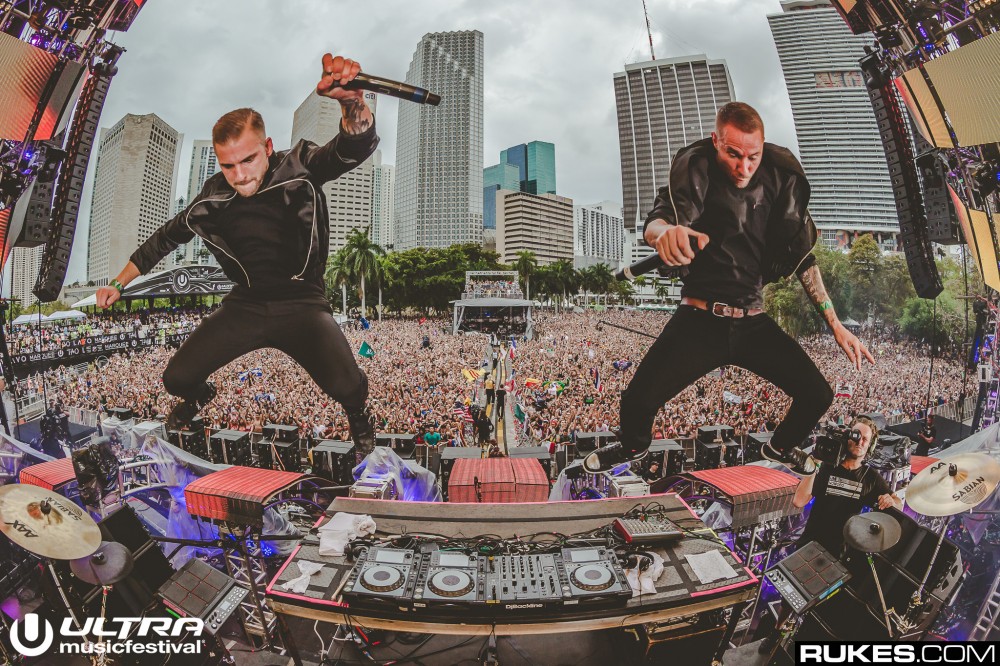 The new track is Galantis’ second release of the month, following their recent Wrabel collaboration “The Lake.” A step away from the duo’s typical pop-influenced, high-pitched synth production style, “I Fly” is an uplifting house number with an infectious piano melody that features a light, happy vocal contribution from Faouzia. Whether you’re a longtime Galantis fan, or a childhood Scooby Doo fan hit with a wave of nostalgia, “I Fly” is worth a listen.