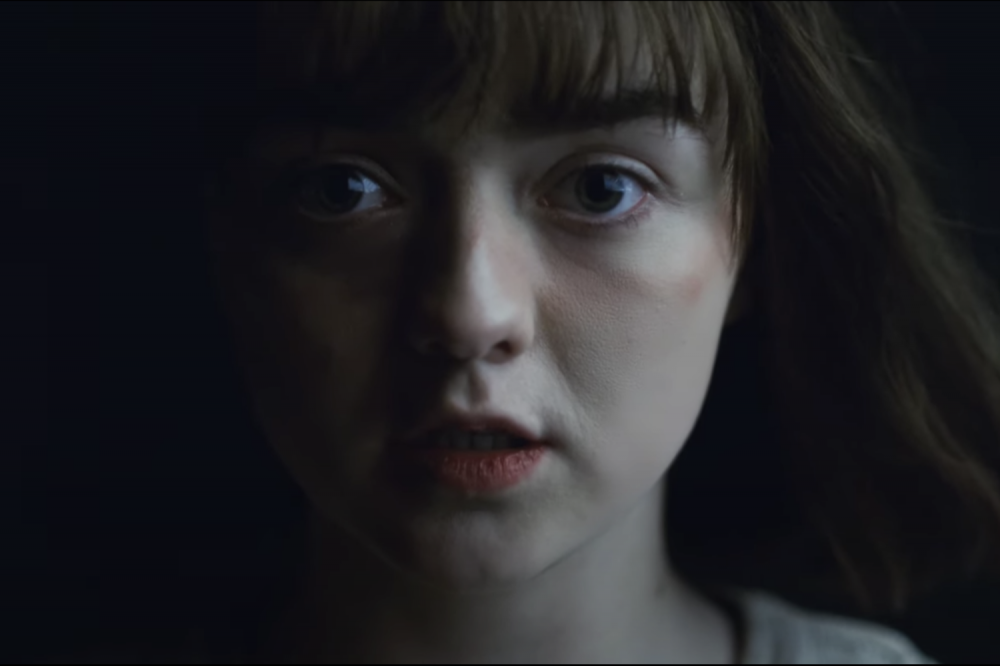 It has been just over a year since Game of Thrones hung it up and we all said goodbye to Westeros and some of the most polarizing characters in recent TV history, like Maisie Williams’ beloved Aria Stark and Lena Headey’s infamous Cersei Lannister. Now, the aforementioned pair are reuniting on a new project—anchoring Madeon‘s new music video for his 2019 standout, “Miracle.”

The Lena Headey-directed visual feature, which stars her Game of Thrones co-star Maisie Williams, came together last year when Headey reached out to Madeon while he was touring. The result in a brilliantly expressive concept that offers a different, artful perspective on the visual and emotional aesthetics Madeon built around Good Faith. Get lost in the glassy void of Madeon’s new “Miracle” video below.

Her vision was so clear, it was very different from the way I've illustrated the universe of "Good Faith" up to that point but that's what made the idea so fascinating
They focused on the drama of the music and made a beautiful video. I'm very honored that my music inspired them!