Gareth Emery confirms ‘ANALOG’ will be his final artist album 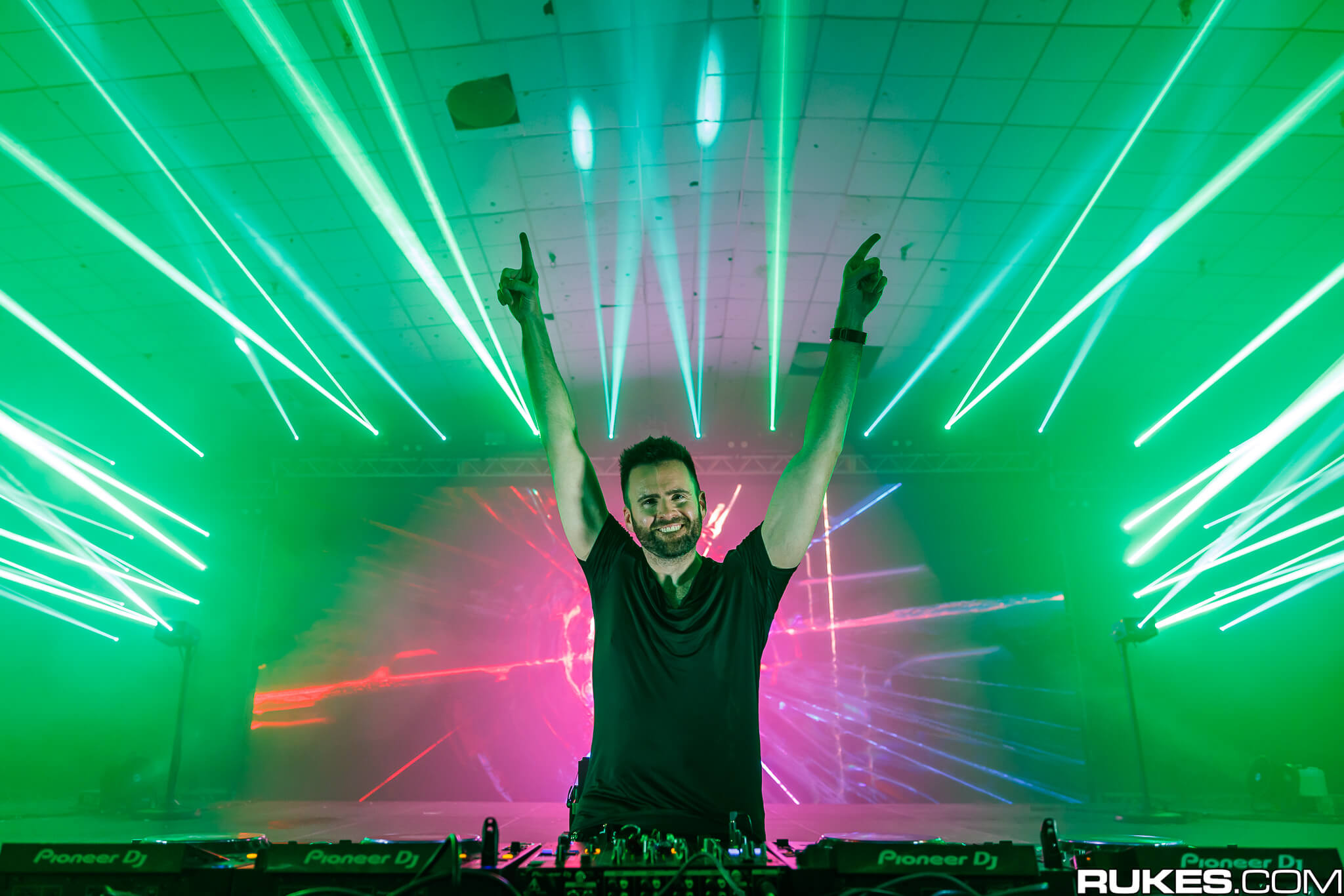 Gareth Emery confirmed the news that ‘ANALOG‘ will be his final artist album, but reassured fans by saying “I’m not stopping music. I’m in this game for life. ANALOG simply felt like the end of a story I started writing in 2010 with Northern Lights. Sometimes, you need to know when to end a story, to make room for new ones.”

Gareth Emery has long been a high respected and beloved name in the trance & progressive realm for years upon years now. Known for his euphoric productions and famed laser live shows, his legacy makes his latest announcement all the more heartbreaking. In a bittersweet announcement, he has confirmed that there will be no more artist albums coming from him after this latest one, but he’s also not quitting. So, what does that mean for his career? He posted a statement to his socials to clear everything up, saying:

“ANALOG will be my final artist album and I’m celebrating this end-of-an-era release with some epic collectibles.

But first, no, I’m not stopping music. I’m in this game for life. ANALOG simply felt like the end of a story I started writing in 2010 with Northern Lights. Sometimes, you need to know when to end a story, to make room for new ones. Today we launched the ANALOG Indiegogo with some amazing collectibles. Signed vinyls, CDs, digital items. All get access to the album a month before the public, and FIVE (yes, five) unreleased tracks by me that will never be released in any other form. Plus a special booklet with artwork from my five artist albums, some words from me, and photos from my private collection. I’d love you to go check out the Indiegogo (link in comments) and see if there’s something for you.Thank you for supporting every album I’ve done so far. I’m excited to do this one right, before beginning a new chapter with you all”

‘ANALOG’, due to be released in December of this year, may be the final album from Gareth Emery, but he has also stated that he’ll still be releasing singles and EPs, so there’s a silver lining in all of this. Featuring artists such as Annabel, Danny Starr, Gid Sedgwick and more, the hype for this album was already big ever since he announced it was completed not long ago, but even more so now.

The indiegogo mentioned by Gareth Emery is a way for fans to pledge money towards the album and the artists featured on it, in return for prizes. Some of these prizes include access to five bonus tracks as an exclusive, a signed vinyl, NFTs and the biggest of all: an AAA Backstage Experience for 2, that is if you have $10,000 to spare! Check it out here.

Not sure yet. But lots of things. Singles. EPs. Making songs and throwing them out the next week. Working on @lsrcity. Some crypto / NFT stuff. Maybe even a return of CVNT5.

But definitely not being locked away for 18 months to work on LPs. Five times is enough. https://t.co/Vdt7oMkzIU