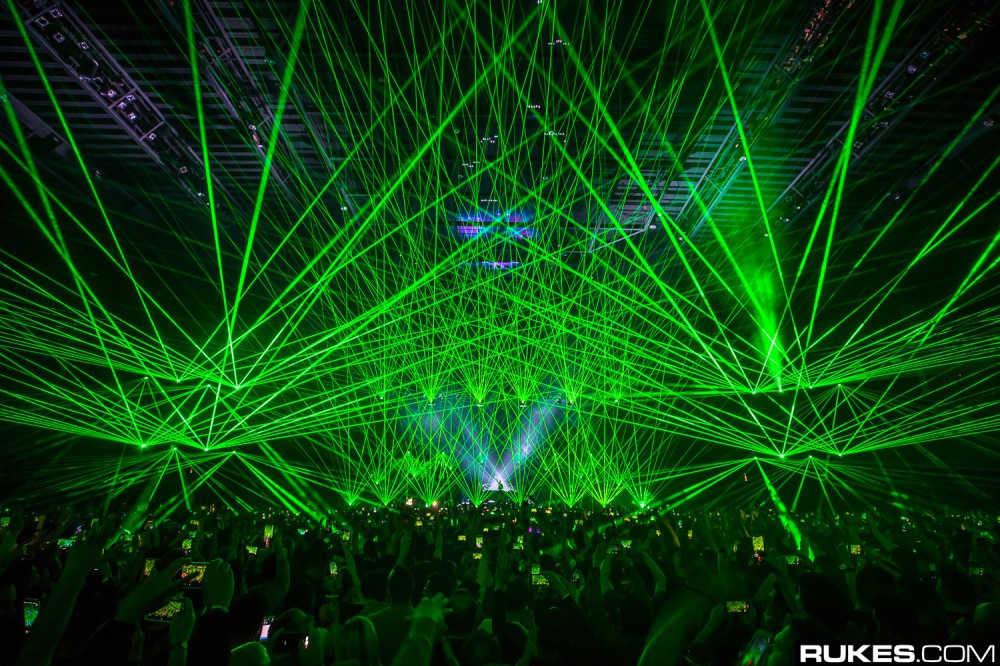 Gareth Emery‘s output has been nothing short of astounding. The producer released his last full-length album alongside Ashley Wallbridge just one year ago. Now the producer is well on his way with his next album release, and he has put out the third single from the LP, “End of Days.”

Emery channels his sentimental side with the new song. It opens with dancing piano notes that lead to vocals that can only be described as pristine. The drop falls into a euphoric melody playing off the initial piano melody and giving the single a euphoric disposition. While “End of Days” is the third single Emery has released from his forthcoming album, he reveals it is the first track he actually wrote for the compilation. He explains on his Twitter, noting the personal nature of the release.

“End of Days” is out now Emery’s own Garuda.