Gareth Emery releases most personal body of work to date, 'The Lasers' 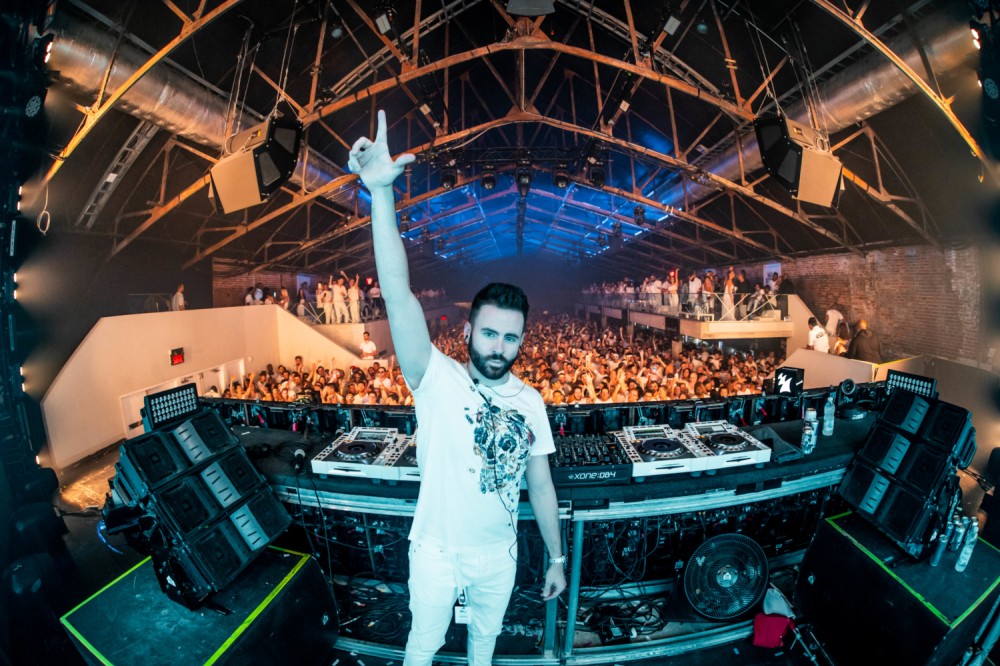 The Lasers marks a new direction for Emery, who wrote and produced each of the LP’s track’s himself, with the assistance of just one songwriter and vocalist throughout the entire compilation. This is a contrast to previous albums, where Emery enlisted numerous songwriters and co-producers.

The Lasers comprises ten tracks, and Emery has since taken to Twitter to share the story behind many of the album’s different inclusions. Some highlights include “st mary’s,” a calming release that the artist wrote about his hometown in Southampton, United Kingdom. While he doesn’t anticipate this release to be a candidate for high stream counts compared with some of his other songs, the producer noted on Twitter that “st mary’s” is “one of my favorite things I’ve ever done.”

“Elise” tells the story of Emery being separated from his two-year-old daughter while she was in the hospital thousands of miles away, and the feelings of helplessness that ensued when he couldn’t be there with her.

The Lasers could be Emery’s most personal body of work to date. The producer has stated that regardless of how the album is perceived by fans, he knows he put everything he had into creating it. Each song is personal story or a life experience that Emery has brought to life his music. The Lasers is out now Emery’s own Garuda.