Get a glimpse of Martin's Garrix newly designed STMPD studios 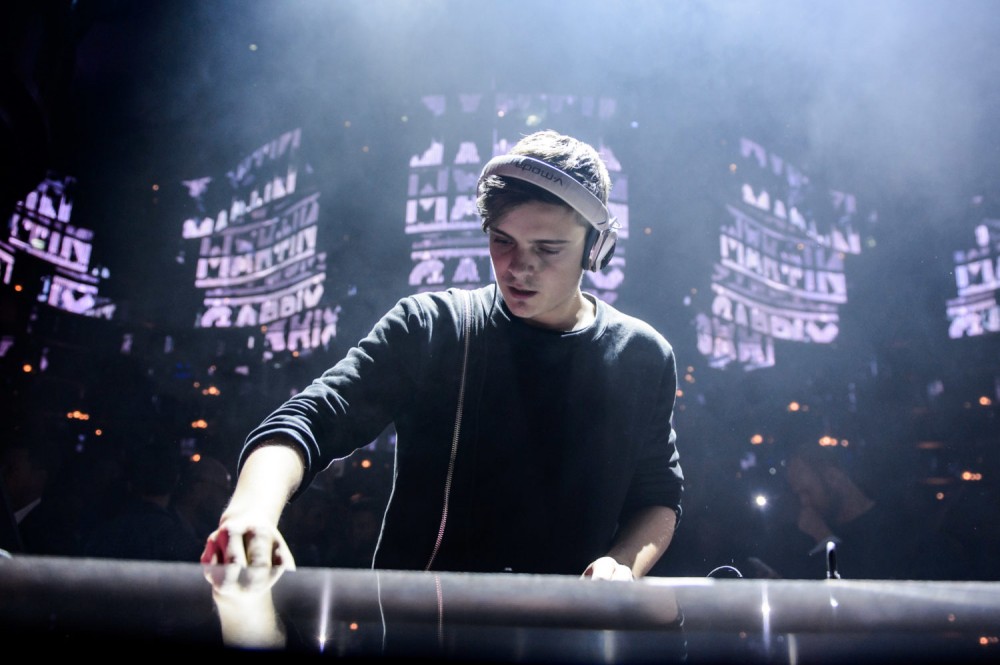 Not even a pandemic could prevent Martin Garrix from providing the measure of entertainment and hospitality that he is incessantly applauded for. After hosting isolation streams across several mind-numbing locales and delivering new music during the coronavirus public health emergency, the now 24-year-old has drawn back the curtain on what is perhaps his most intriguing venture thus far: his redesigned STMPD recording complex.

Having undergone renovations over the past three years, the transformed compound houses eight studios that range from “A-class recording rooms to a large Dolby Atmos mix stage,” and service film, advertising, and musical endeavors. The complex is additionally labeled “COVID-safe” and observes the country’s social distancing orders. It also undergoes frequent cleanings.

The STMPD studios’ founder described the label’s new home as “the most advanced studio complex in The Netherlands,” adding,

“I am so incredibly proud of what we have managed to accomplish with the studios. It’s one of my favourite places to be since the atmosphere is like nowhere else.”

More information on the studios, including the artists who have previously recorded there, can be found on STMPD studios’ official website.