Get 'BENT' on Jimmy Edgars and Hudson Mohawke's new collaboration 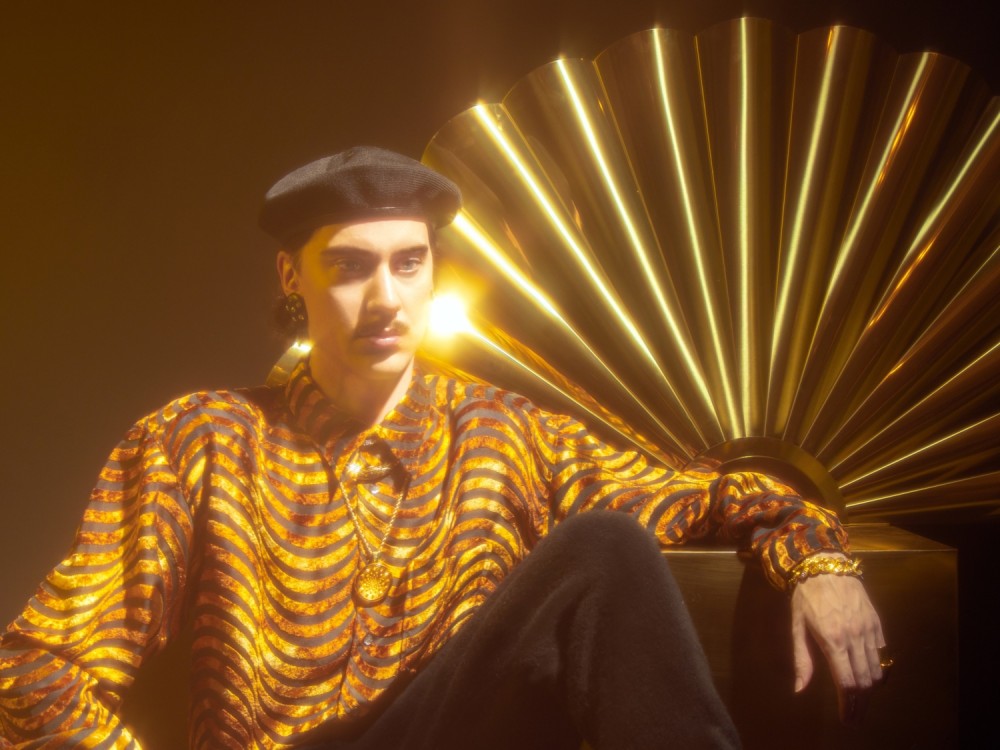 Perennial genre benders Jimmy Edgars and Hudson Mohawke have teamed up for their first collaboration, the aptly titled “BENT.” Both artists’ skill sets are on full display on the track; Mohawke’s experimental edge shines through, as it does on his solo and TNGHT projects, which compliments Edgars’ affinity for expertly produced left field beats superbly.

“BENT” began as a loop from Mohawke, but began evolving when he sent it to Edgar. The end result is an off-kilter trap heater powered by metallic percs and an inharmonious melody that amplifies the chaos of the track. It proves that after lengthy careers, Edgar and Mohawke are still able to find the boundaries of modern genres and push past them.