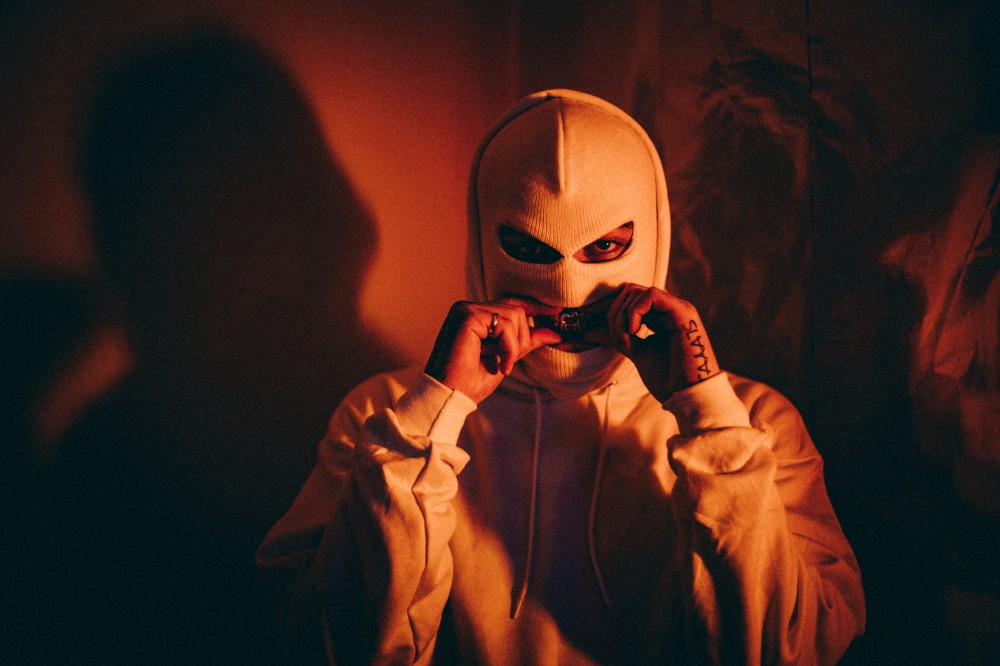 Getter is a man of many talents sonic faces. From the technicolor pinwheel of genres he’s adopted over the years, to the rap sound of side project Terror Reid, and even the acting and writing talent exhibited in original web series The Real Bros of Simi Valley, Getter has proven himself a true Renaissance man.

As years passed, Getter’s sound has evolved exponentially, leaving us with 2018’s pensive and emotionally charged electronic masterpiece Visceral, a 12-track album released on deadmau5‘s label mau5trap. It was during this time that Getter also launched his hip-hop and rap-centered side project Terror Reid. Reid made his debut in 2017 with “Uppercuts,” which now boasts over 18 million streams on Spotify. Now, the acclaimed rapper has returned with his debut mixtape HOT VODKA 1.

HOT VODKA 1 is the pinnacle of the Terror Reid project thus far. Tapping the talents of Bobby Raps, ELIOZIE, and Pouya on three pristinely unique collaborations, as well as three originals and a humorous album introduction, Getter has flexed his ambitions aural muscles as per usual. From the defiant, cocky swagger of “Say No Mo'” to the more reserved tone of “Windmillz,” Getter’s impressively widespread talents shine through once again.