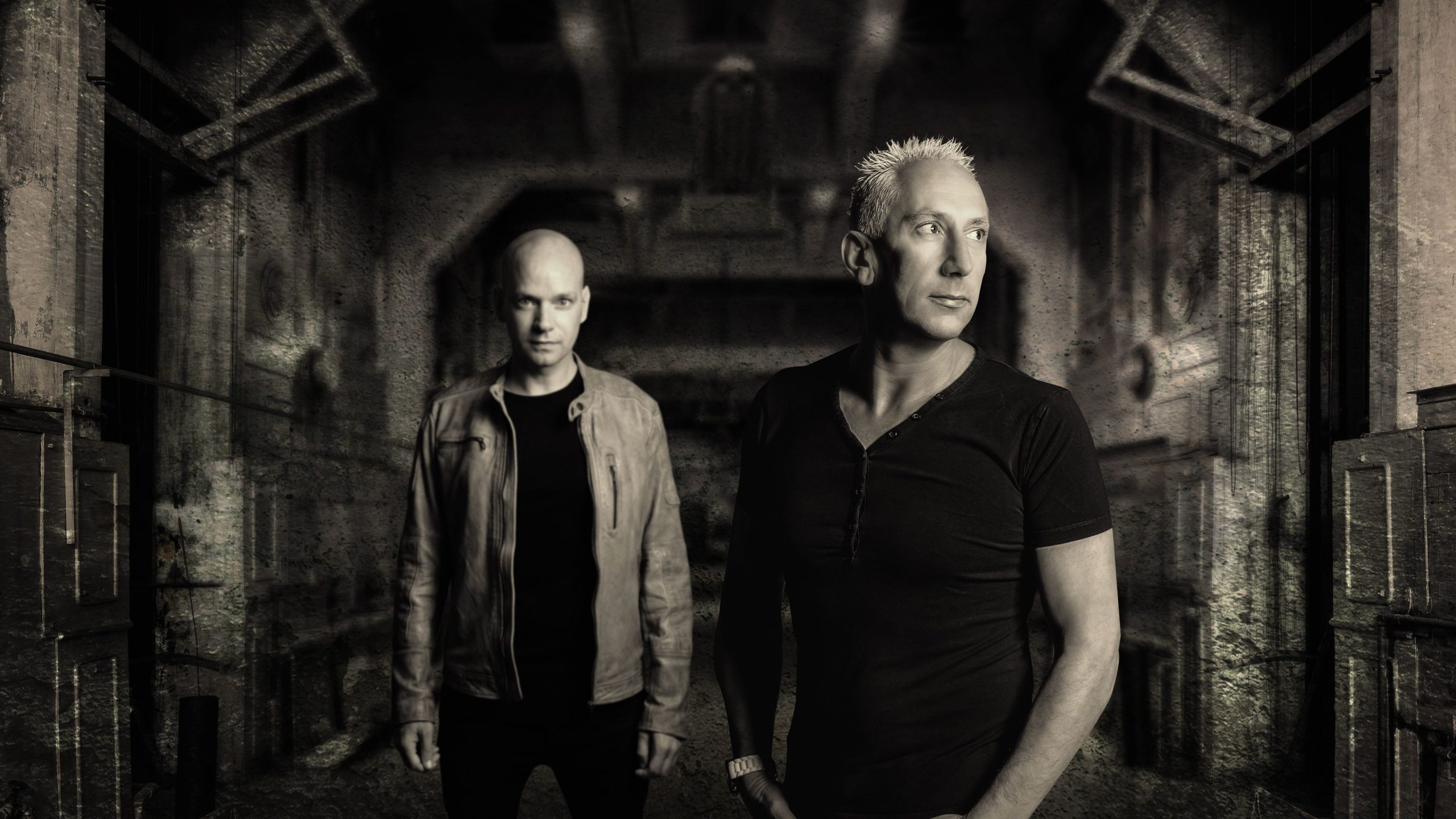 Two power players within the scene, Johan Gielen and Daniel Wanrooy have established a new joint project in the form of Gielen & Wanrooy. Together, they showcase ‘The Moment‘ to the world via multi-genre label NewState Music.

Dutch powerhouses Johan Gielen and Daniel Wanrooy are both names which are synonymous with expansive, successful careers and curating some of the biggest dance hits for over 20 years now. As leading exports within the scene, both have brought unique, dynamic abilities to the scene in their own rights. On one hand, Johan Gielen (who has also been a previous guest of our Classic Rave Mix Marathon series) has not only been at the helm of some impressive projects such as Airscape and Balearic Bill, but has also enjoyed remixes for the likes of Tiësto and Chicane to name a few. On the other hand, Daniel Wanrooy has seen his releases over the years find homes on labels such as Armada, Mixmash, Spinnin’ Records and countless more, where his records have captured global audiences.

With such impressive accolades and multi-genre production skills under their belts, it made sense for the project Gielen & Wanrooy to be born, to be able to showcase the world what the pair can do with their combined talents.

What is special about both artists, is that they can master any genre they choose, which is evident with this newest release. Delving into the realm of future house, they have captured everything that makes the genre special: uplifting melodies, hypnotic vocals and a carefree, feel-good aura. Adding their own vibes into the track, they have also taken inspiration from the main melody of 1979 synth classic ‘The Path‘ from Concept Neuf, bringing the old nostalgic feeling into the modern dance music world. With the topline co-written by EVALINA and E.N.V., ‘The Moment’ is bursting to life with an incredible amount of renowned talent.

Out now, this is the start of an exciting adventure for Gielen & Wanrooy, and you can be a part of it by streaming ‘The Moment’, via NewState Music, below and here.