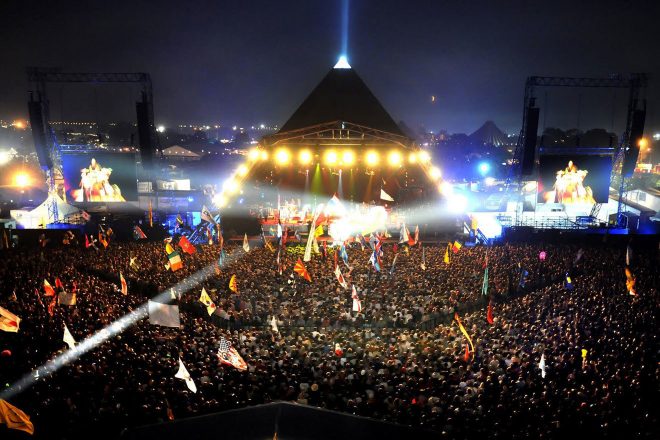 Glastonbury organisers Michael and Emily Eavis have said the festival faces bankruptcy if the 2021 edition is unable to take place in a recent interview with the Guardian.

Read this next: A new film about Glastonbury's queer club NYC Downlow is out now

Michael Eavis said: “We have to run next year, otherwise we would seriously go bankrupt … It has to happen for us, we have to carry on. Otherwise it will be curtains. I don’t think we could wait another year.

“We haven’t got unlimited resources – we carry enough to float the next event.”

Glastonbury’s 50th anniversary edition was due to take place last weekend, but was forced into cancellation by the coronavirus pandemic.

If the events landscape is still being impacted by the virus next year and Glastonbury cannot go ahead, Emily Eavis said it will be a “very serious situation” and “cancelling 2020 obviously cost us a sizable sum of money”.

Glastonbury spends a significant amount of the money it generates to fund charitable causes such as environmental initiatives and building social housing in the nearby village Pilton and remains financially committed to these projects despite this year’s edition being cancelled.

Read this next: Was 2019 the most environmentally friendly Glastonbury ever

Discussing the role the government may play in helping the industry survive, Emily Eavis called for a refund on 2020 event license fees and said: “The UK government is going to need to step up and support the British arts more broadly… Otherwise, I think we face the very real possibility of so many aspects of our culture disappearing forever.”

In terms of Glastonbury itself she had some positive words, saying: “We’ve navigated choppy waters so many times. This festival has always evolved and found ways to survive, and I’m confident that we will again. Mutate to survive!”

On a related note, she also revealed in the interview that the organisers have “drafted and modelled four different [contingency] plans for next year” without divulging further details.

Read the full interview at the Guardian.