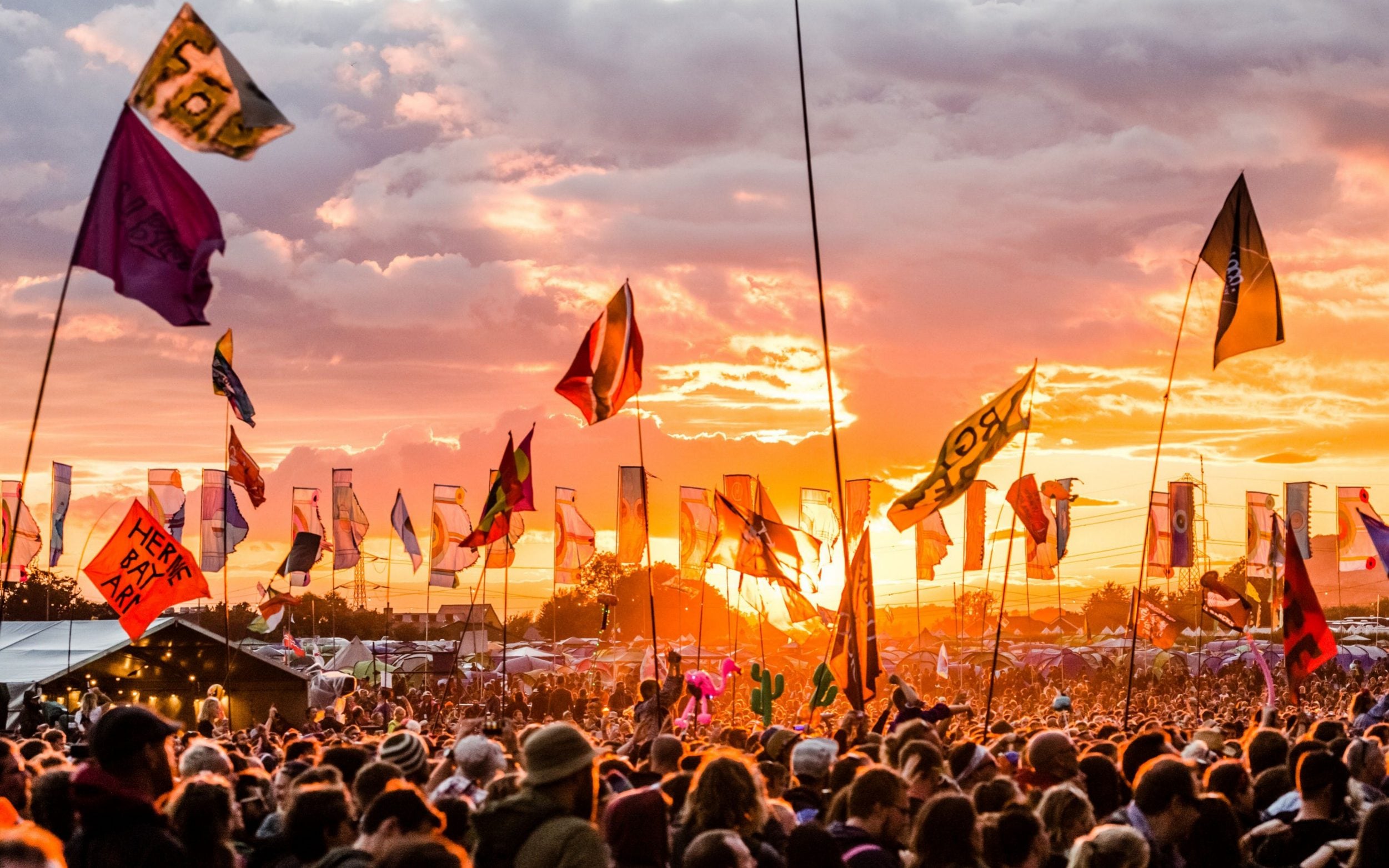 Glastonbury organisers reveal that they have applied for a licence to hold a concert on Worthy Farm (the usual site of Glastonbury Festival) this September.

Earlier this year, the organisers of the festival announced that sadly Glastonbury would be cancelled for the second year in a row, due to the coronavirus pandemic. Following the devastating announcement that left both organisers and fans heartbroken, co-organiser Michael Eavis mentioned that they would try to arrange a smaller event in September. Now, Emily Eavis uses Instagram to announce that this omen might actually come true, with the festival applying for a licence on that site. In Emily’s post, we can read:

‘For those asking for an update on our plans later this year, we have put an application in for a licence for a concert at the farm in September (around the time we’d usually do Pilton Party). Of course, we’ve no idea yet whether we’ll able to do that, but we wanted to get the application in to be in with a chance. Unlikely we’ll have any news for a couple of months – but will let you know right here when we do.’

In addition to this concert, which will take place during the same dates that are traditionally used for the Pilton Party – Worthy Farm’s annual fundraising event to thank locals for supporting Glastonbury Festival, Emily also announces a camp, although its holding is not yet certain:

‘We’re also putting an application in for a family-friendly (ie not for partying!) campsite at the farm for this summer. Again, it’s not definite that it’ll go ahead but needed to set the early wheels in motion now. It’s so good to dream up plans and hope that some of these things could potentially happen later this year…’

England’s plan for return to business foresees the return of festivals and large-scale events from June 21. While Glastonbury won’t be returning until 2022, other major festivals have confirmed their plans to go ahead this summer. However, all information regarding the holding of events may change. The success of the vaccination plan and the infection rate will determine the future of these events.