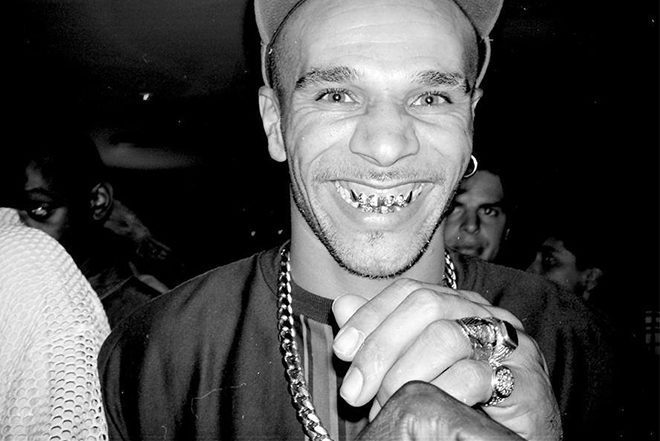 Read this next: How young artists are transforming drum 'n' bass

The film is directed by Bailey Hyatt, produced by Craig Haynes and written by Dave Jenkins. It comes out on May 25 and will be available to watch here. Check out the trailer below.