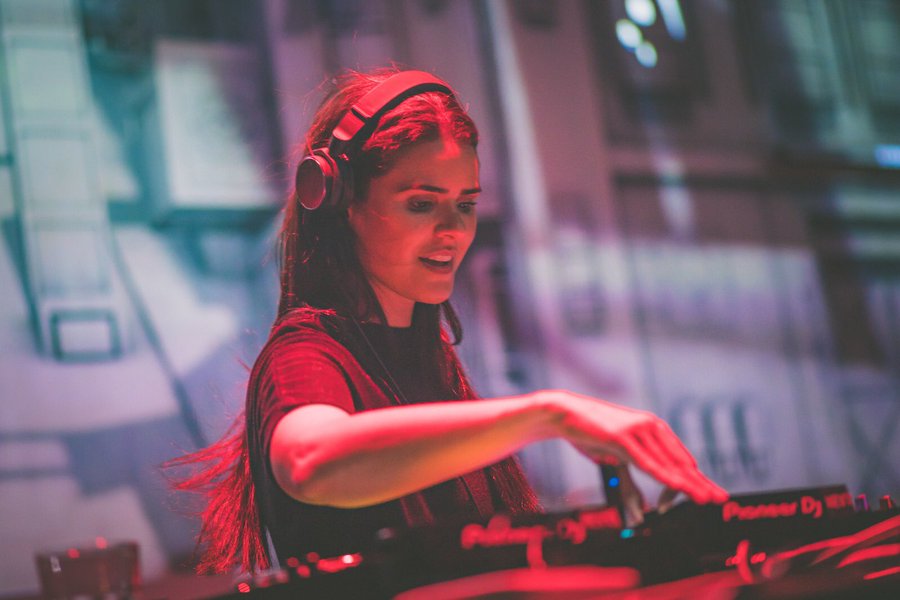 Similar to any cornerstone festival with a dated history, Movement‘s representation of Detroit’s title as the birthplace of techno has served as a yearly congregation of the genre’s finest talents. Running over two decades, the three-day Memorial Day weekend event has increasingly become more fluid in its programming, but always reinstated its intrinsic platform for emerging techno and house luminaries. In 2019, Movement welcomed ANNA for her sophomore appearance, seizing the breakout artist just one year after her Kompakt-released hit, “Hidden Beauties” tore through Beatport charts for four months and not long after her Essential Mix debut—her ascent backed by years of electronic expertise equivalent to Movement’s existence.

Dancing Astronaut subsequently labeled her as an “Artist Not to Miss” at the apex event. On day two, the Brazilian-born DJ took the Pyramid Stage for her Sunday slot, delivering a heavy-hitting performance amidst a rainy Detroit and claiming her reign as one of the most exciting acts to arise in recent times.

Overflowing with pounding bass and covert energy, ANNA’s set takes on an intensity escalated by her disposition towards an unforgiving tempo. Executing a dexterous maneuver of the decks, the Barcelona-based powerhouse weaves in enticing underground cuts as she captains controlled levels of fervor—sprinkling in selections from her own arsenal like “Forever Ravers,” “Galactic Highways,” and more. Encapsulated by a forceful command of the genre that rarely comes as overbearing, the ANNA brand is an illuminating promise of movement.