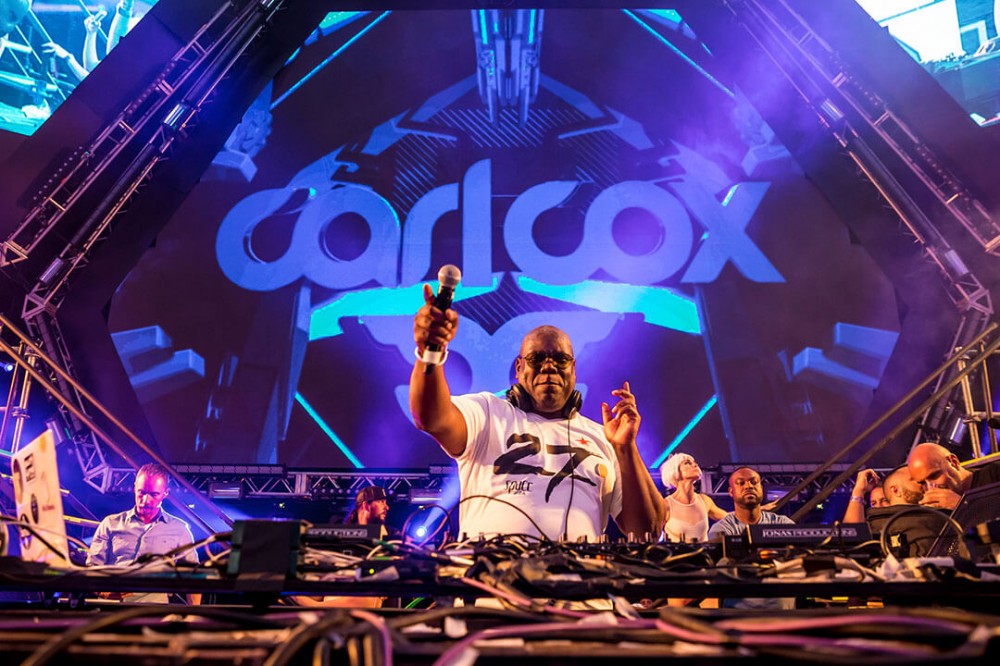 After a lengthy nine edition-run, Defected Records bid their Virtual Festival farewell on May 22 with a bombastic lineup and Carl Cox to reign in the closing party. The venerated British selector occupied the headlining spot for Defected Virtual Festival’s final showing, spinning alongside Boys Noize, MK, Idris Elba, and more. Taking to the decks live from Melbourne, Cox seamlessly delivers an hour-long set of unmatched energy on par with his legendary status.