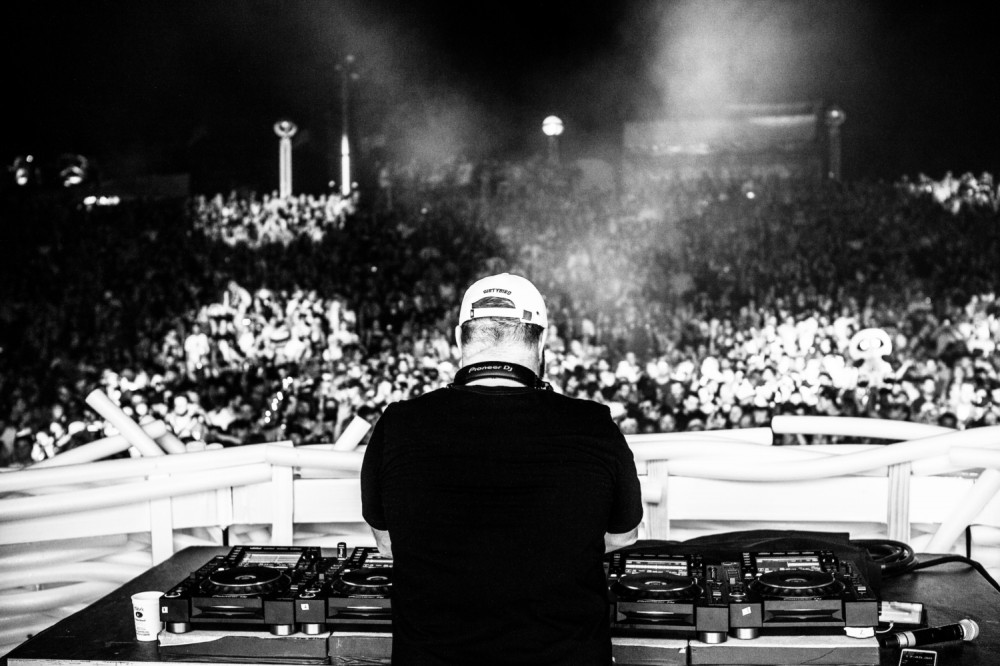 Count on Claude VonStroke to get the party started, and, equally important, to keep it going. Crowd transfixion is a part of VonStroke’s pedigree, and while examples of his ability to set a vibe are various and certainly more recent, Dancing Astronaut harkens back to the Dirtybird head honcho’s closing set from Movement 2014’s Beatport stage. The initiated know what’s coming: a fluid flirtation with the underground. Turn up the speakers.

Rife with booty-bounce-inducing beats, skittering snares, and broken-beat frameworks, the cuts that work their way into VonStroke’s set are kinetic snapshots of the flavorful idiosyncrasies that have long punctuated the producer’s live endeavors, not to mention his catalogue. When the sonic reigns land in VonStroke’s hands, body work isn’t a probability—it’s a promise.