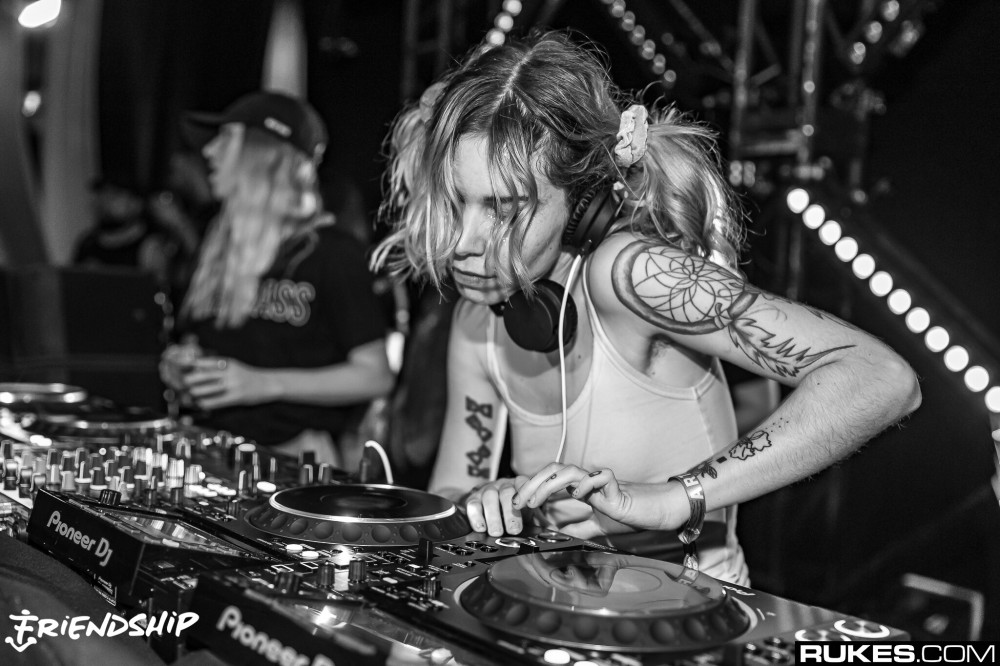 Long before she dropped her entrancingly alternative debut album Desert Trash, Amber Giles—who performs and produces under the name Mija—was delivering auditory wildcards in her DJ sets all around the world. She’s always been the type of artist who debunks the question “what kind of music does she make?” and all other queries built around classification.

For Giles, classification is a prison cell and each genre is its own bar in that cell, confining and restricting the spirit of true artistic expression. She, like so many other artists of her stature, has a taste in music that welcomes and adores all genres, sounds, styles, and preferences. The only difference between her and the rest is that she has the courage to share that taste with the world. Full stop.

As such, when she took the stage at her first EDC Las Vegas in 2017 (at that point the largest dance music festival on Earth), the only choice for Giles was to stake her claim to the undefinable, the ineffable, the obscure. Considering she opened her set by layering Green Velvet‘s inimitable utterances from his classic hit “La La Land” over an erratic, bass-heavy beat blend, it’s clear that she did just that and more.