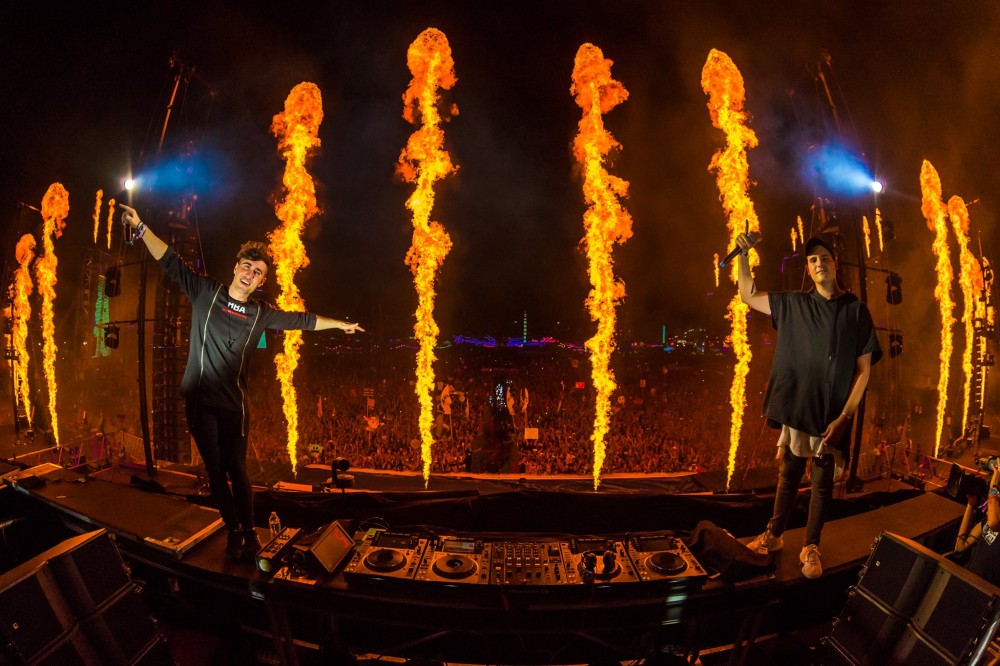 3LAU and Audien aren’t shy about being best friends, and their personal chemistry as friends easily translated to their work in the studio when the duo released “Hot Water” featuring Victoria Zaro. Fans of the artists received a bonus in addition to the song when the duo decided to go back to back at the Circuit Grounds during EDC Las Vegas in 2017.

The set was well-received due to its mixture of both of the artists’ infectious releases with occasional sides of dubstep, trance, and the live debut of “Hot Water.” In the years since their debut back-to-back set at EDC Las Vegas, 3LAU and Audien have been making surprise appearances at each other’s sets, including at Sunset Music Festival in Tampa in 2019.

Since EDC Las Vegas won’t take place in person this year, the artists going back to back for 75 minutes is the perfect way to relive the festival and look forward to what is to come once live events are back.