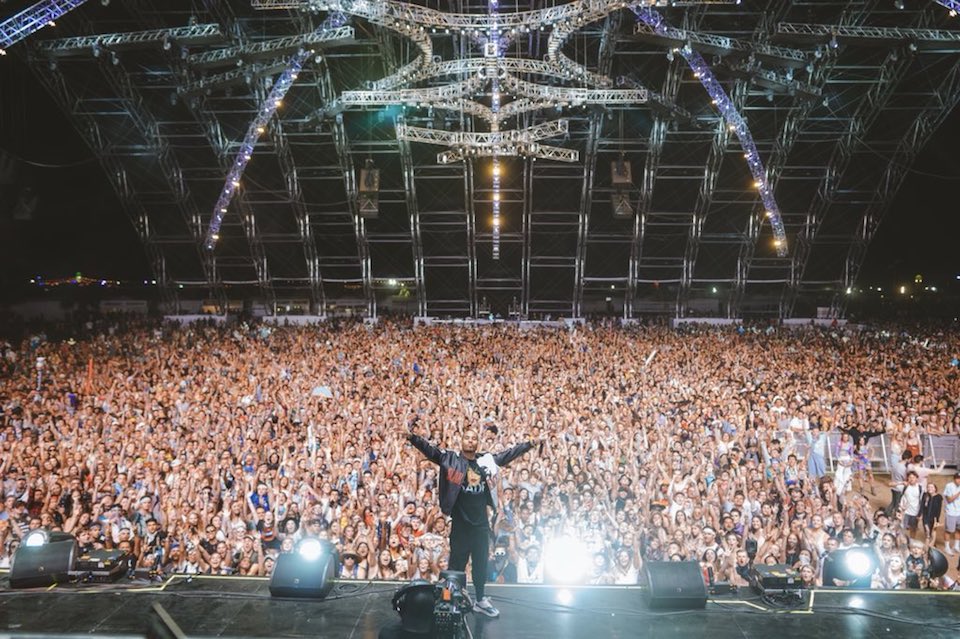 Today, Dancing Astronaut is reminiscing about South East London’s own TroyBoi and his 2018 demolition of Coachella‘s Sahara tent. TroyBoi’s uniquely percussive stylings have situated the producer in a lane of his own, where he’s touched on a myriad of genres ranging from trap, dubstep, bass, and filthy, beat-centric party music and worked with worldly melodies that meld his Indian, Chinese, Portuguese, and Nigerian ancestries. The latter has been a key catalyst of TroyBoi’s international allure since 2018, and certainly in the years that preceded his set in Indio Valley.

Positioning remixes of Aaliyah, Kendrick Lamar, A$AP Ferg, Travis Scott, AWOLNATION, Migos, and Snoop Dogg alongside originals from Skrillex, QUIX, Herobust, Montell2099, and more, TroyBoi curates a melting pot of hip-hop and electronic music. TroyBoi originals, “Do You,” “Afterhours” featuring Diplo and Nina Sky, “What You Know,” and a grip of other one-offs from from the OWSLA and Mad Decent-backed artist also make appearances.