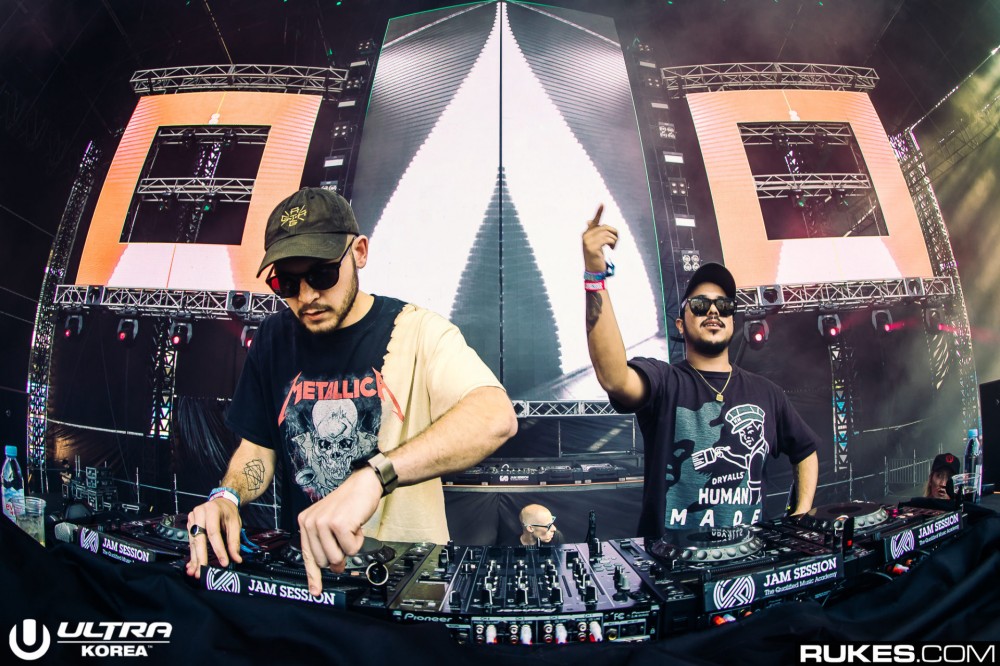 While Good Times Ahead have discarded the acronym that they were once known by, their music has remained unpredictable in the wake of this shift. The production pair have steadily alternated between festival trap, big room house, and Latin-infused moombahton on their past releases, and can now be seen foraying into soulful electro on their latest single, “Let Go.”

Making their Monstercat debut with “Let Go,” Good Times Ahead channel a refined and mature sound with the one-off, which begins with a lofty piano line, and dulcet vocals that enter quickly, as if to prepare the listener for a cut and dried piano house tune. However, as the keys and voice further coalesce, tinges of robotic harmonies make a quick and unexpected appearance before taking over the break. A tightly-wound electronic arpeggio swirls across the beat, burnishing Good Times Ahead’s talent for sound design.