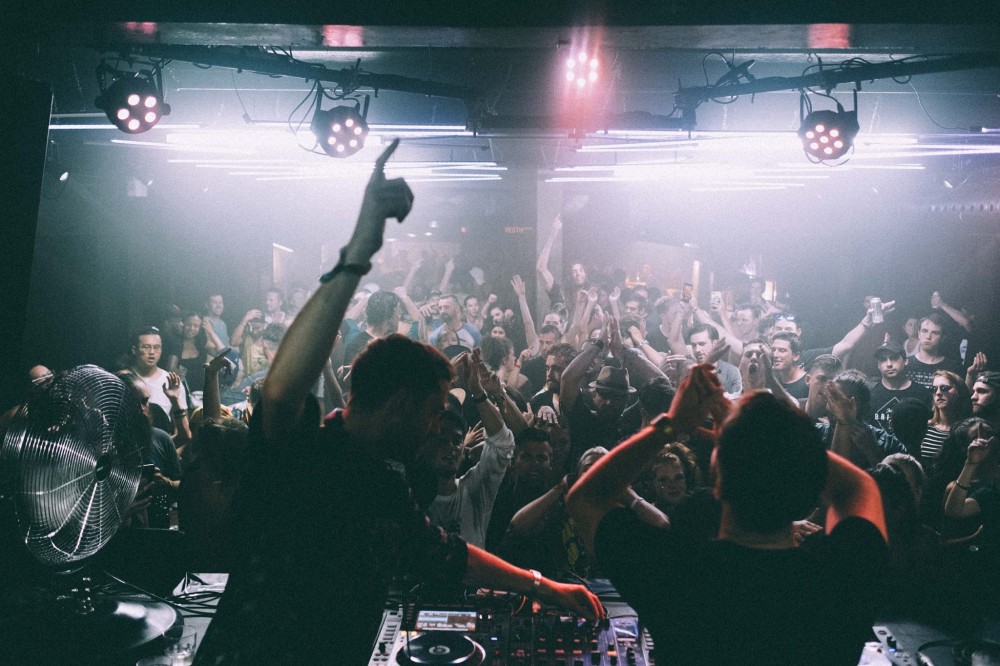 During lockdowns worldwide due to the current pandemic, vocal house duo SOFI TUKKER and Gorgon City have aligned to produce their first-ever collaborative track, aptly titled “House Arrest.” The song title unintendedly points to the pandemic-ensued predicament the world is currently facing, making many feel like they’ve been locked down in their homes for an eternity. However, when listened to in entirety, “House Arrest” depicts that nightclubs and raves aren’t needed to be immersed by music.

The collaborative track shares echelons of both duos’ styles, featuring a steady, snare-riddled bassline from Gorgon City that cements the single’s club-ready presence. Of the SOFI TUKKER duo, Sophie Hawley-Weld adds her sultry vocals, which asserts as the pièce de résistance for the final production.

When reminiscing of the song’s inception, Hawley-Weld mentioned how it materialized from a friendly hangout session between some friends.

“We started this song on ‘House Tuesday’: a gathering of the homies every Tuesday to have fun and improvise house music,” she said.

“House Arrest” has been played out by its respective creators across a number of livestreams throughout the recent weeks, including SOFI TUKKER’s notable performance on Beatport‘s ReConnect livestream series and their daily DJ sets hosted on their social media channels.