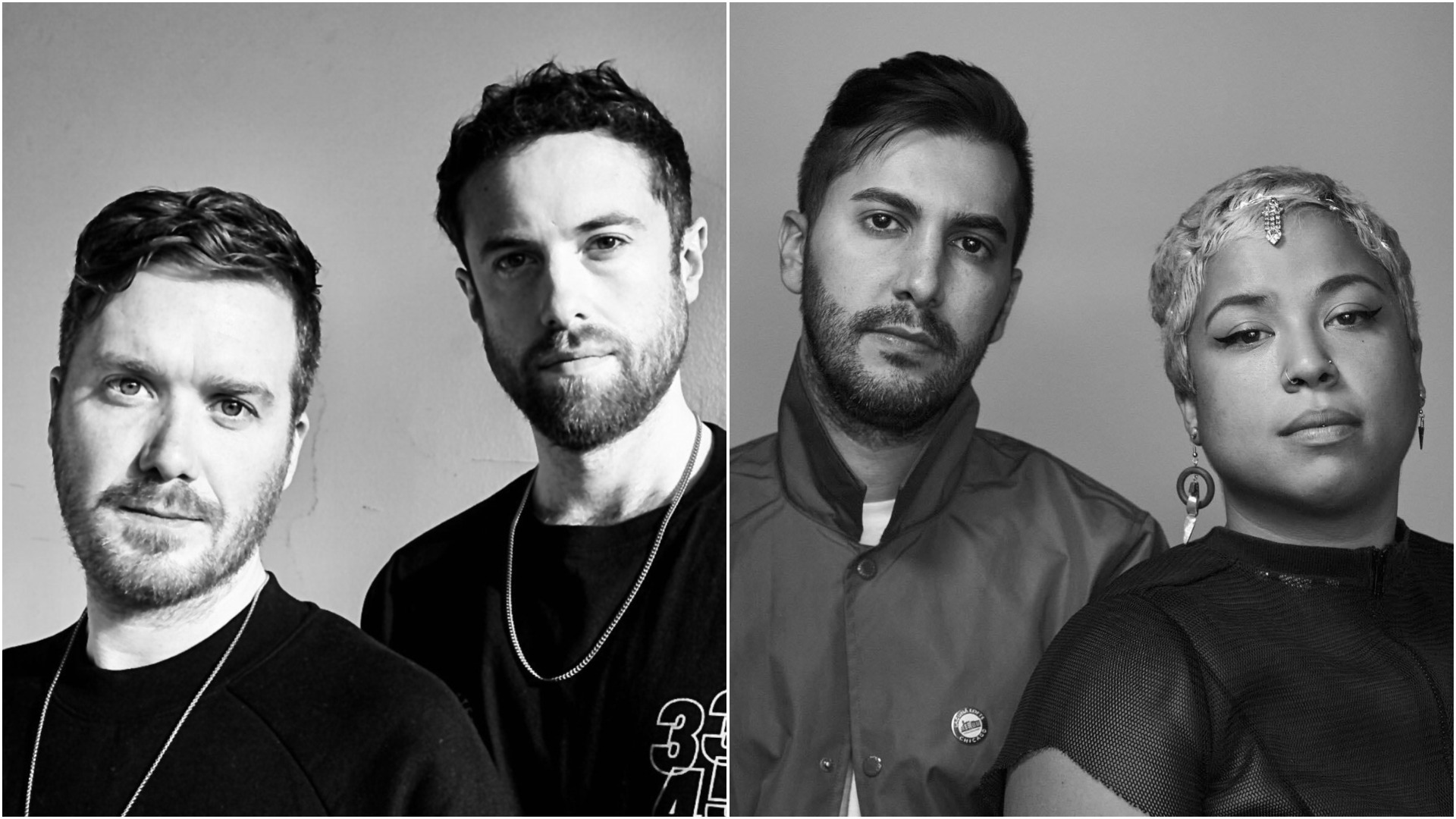 The wait is finally over! Our beloved British house duo, Gorgon City have released a long-awaited collaboration called ‘You’ve Done Enough’, with Chicago’s very own pairing, DRAMA. Their global fanbase has been eagerly waiting for this track to drop ever since Gorgon City premiered it during their livestreams in 2020, including their banging Defected Records NYE stream at London’s historic venue, Printworks; or more recently during their weekly Kiss FM UK residency. Kye Gibbon and Matt Robson-Scott had previously joined forces with producer Na’el Shehade and vocalist Via Rosa on their track ‘Nobody’ last year, showcasing their versatility by slowing down the tempo and blending her soulful vocals with a captivating tune. On ‘You’ve Done Enough’, it is Via Rosa’s mesmerizing and powerful voice that holds us spellbound, while listening to Gorgon City’s distinct, well-built house melody and deep bassline which resonates with our memories when we could free our minds on the dancefloor.

DRAMA is a Chicago-based duo consisting of producer Na’el Shehade’s and vocalist Via Rosa, blurring the lines between R’n’B dance-pop, house, soul, jazz and hip-hop. Besides two EPs, ‘Gallows’ and ‘Lies After Love‘, DRAMA’s discography was extended with their debut album ‘Dance Without Me’, released in February, 2020.

Last year was one of the most productive ones for Gorgon City as well, releasing massive hits such as ‘Burning’ featuring Evan Giia, ‘House Arrest’ with Sofi Tukker gaining 12 Million streams in 10 weeks, as well as their club sound inspired ‘REALM‘ EP, including ‘Trapdoor’, ‘Elizabeth Street’ ‘Roped In’ and ‘Grooves On The Vinyl’. As of today, they have amassed over 1.5 billion global streams, topped international radio playlists and charts, piling up a countless amount of unforgettable records. Regardless of what the title of this new song says, Kye and Matt’s success story is far from over.

Check out the brand new collab between Gorgon City and Drama below.