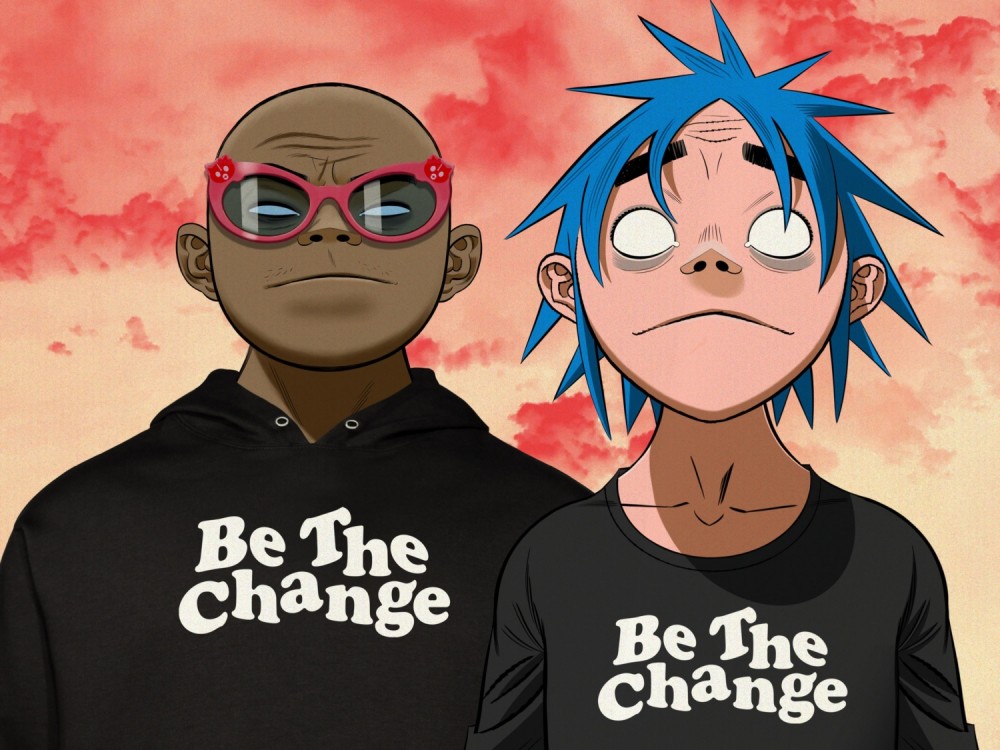 To date, Gorillaz have already shared three other Song Machine “episodes” including featured artists Fatoumata Diawara, slowthai, and Skepta. In addition to their newest tracks, Gorillaz have recently performed in isolation for Jimmy Kimmel, uploaded G-Mix playlists for each member of the animated group to their Spotify, and announced an upcoming almanac book to celebrate their 20th anniversary.