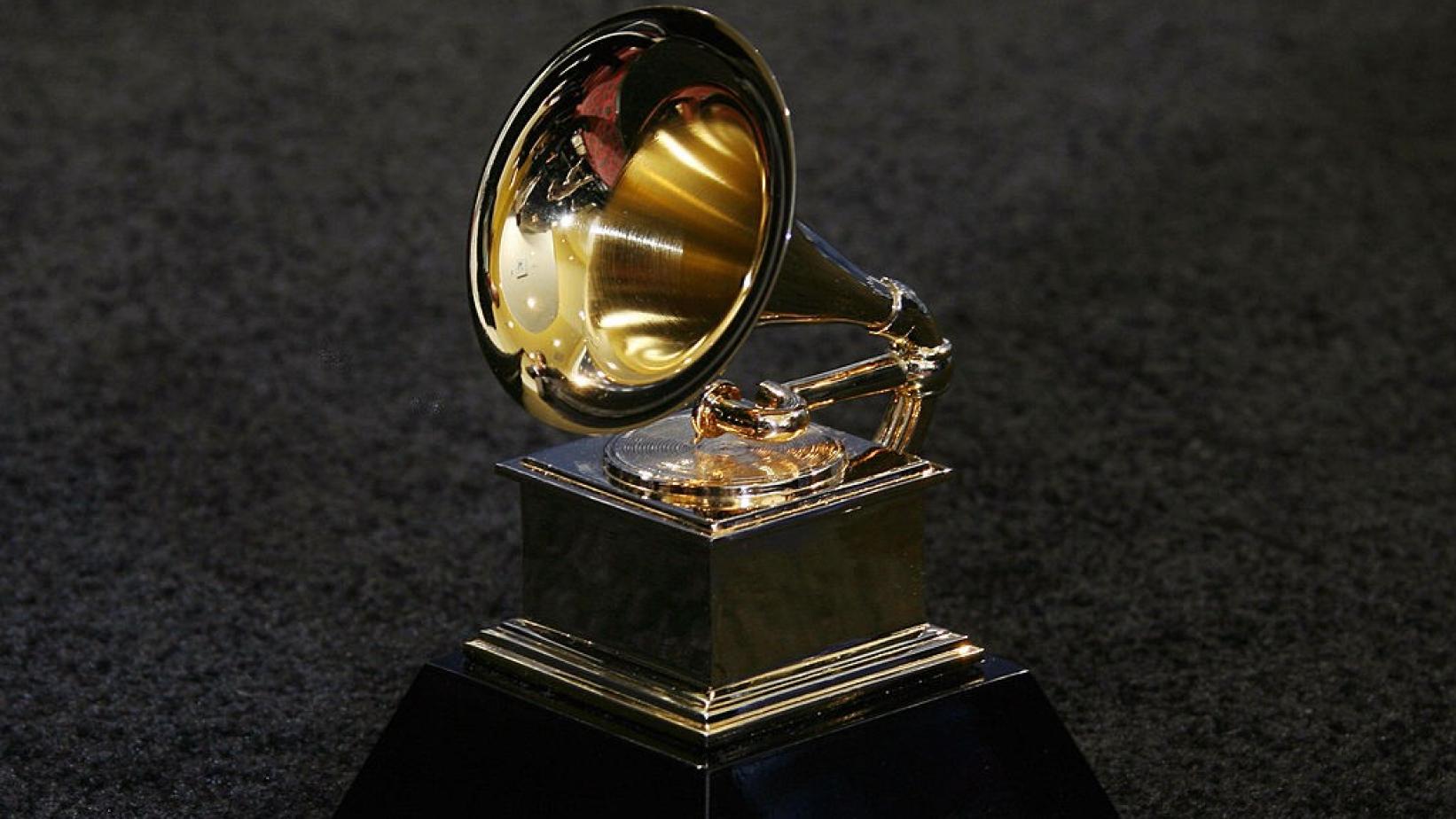 It’s a big week for the music industry as the annual Grammy Awards ceremony is set to take place on March 14th. With the US still under strict restrictions because of the Covid-19 pandemic, there will be no in person attendance, but those looking to get involved can join the pre-show event in partnership with Facebook.

Se to take place on Sunday evening before the ceremony itself, the social media giant is hosting the pre-show event along with the first ever virtual “Fan Zone” where fans can put questions to some of their favourite artists, and members of the Facebook group can engage with performances and winners. The event will take place at 6:30pm Eastern Time (11:30pm GMT) via the Grammy Awards Facebook page.

The Recording Academy, the group responsible for the awards, have also announced their marketing partners for this year’s event, including luxury watch-maker Buloca, computing giant IBM, speaker manufacturer JBL, Mastercard, and of course, Facebook themselves. There’s also tie-ins with streaming giant Pandora who will host a Grammy Awards Radio channel, SirusXM with their own similar channel, a first for the digital radio service, and People magazine who will be hosting a live-stream from the ceremony.

While for many years the Grammy Awards traditionally shunned electronic music before it became in-vogue in the US, dance music now has its own awards category, with the likes of Diplo, Disclosure, Flume, and Kaytranada nominated for Best Dance Recording, and albums such as Madeon’s Good Faith and Baauer’s Planet’s Mad nominated for Best Dance/Electronic Album. Full nominations in the dance music category are –