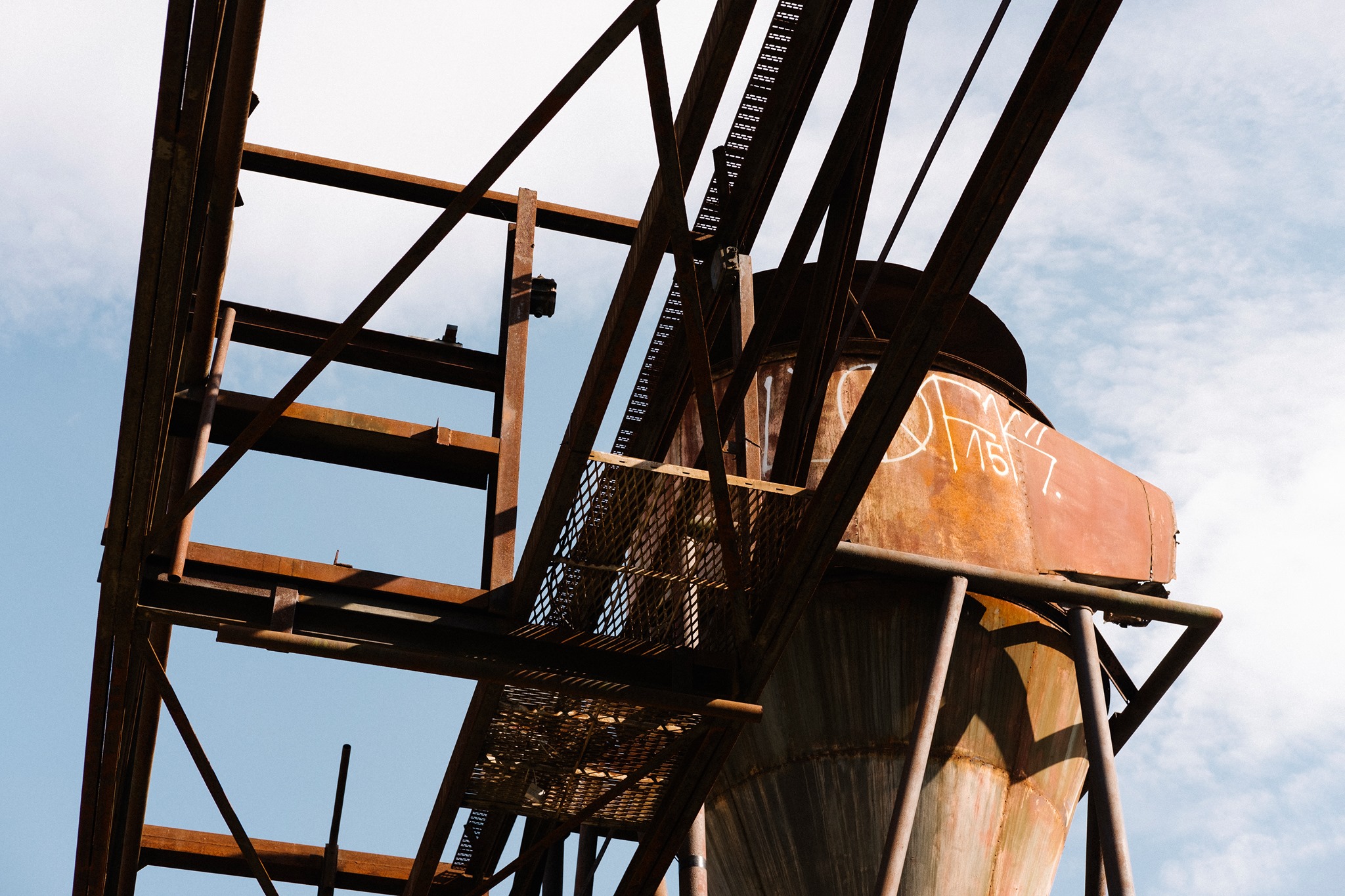 The owners of the already closed iconic Berlin club Griessmuehle have unveiled the opening of a new venue called Revier Südost, which will take place in the former Bärenquell brewery located in Niederschöneweide; a small locality in the outskirts of the German capital city.

Griessmuehle opened its doors back in 2011 in a former pasta factory. They had the mission to eventually become a lighthouse for the true underground techno fans coming to Berlin. Over the years and thousands of visits, Griessmuehle Berlin solidified its position as one of the city’s best-loved clubs. Nevertheless, back in January, just after the New Years Eve party, the organisers shared a video warning that this could have been one of the lasts parties of the reputed nightclub, as the owners of the facilities (SIAG Property II GmbH) were planning to build offices when the rental contract expired on January 31st.

Even the great campaign they did on social media that went viral and took hundreds of fans to the streets to protest against the closure, the club finally shut its doors. The next weeks are well known by everyone, as the Berlin club scene sunk suffering the disastrous consequences of the coronavirus.

In the summer months, the team managed to organise some parties in different clubs like Alte Münze and Polygon while they found their new home. However, as exciting as it is, Revier Südost didn’t have its dreamy massive debut as everyone would have wished. As indoor clubs are strictly forbidden in Berlin in order to avoid a new rise on COVID-19 cases, Revier Südost only inaugurated the club’s terrace ‘Baergarten’ and it’s now operating daily from 2PM. Now it’s time for the government to decide when the rest of the spaces could be opened. By now it’s still unknown, so keep posted for the latest updates!