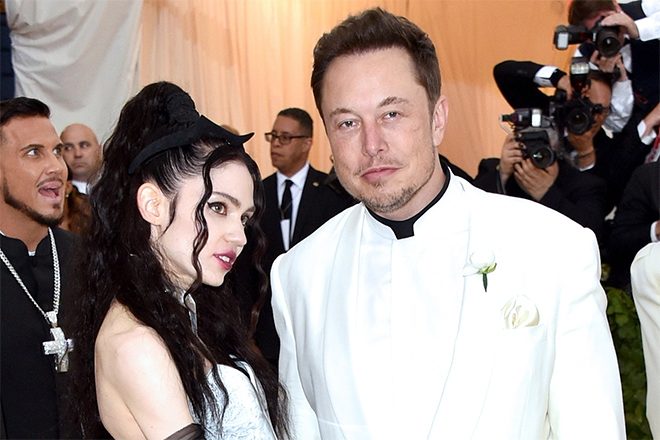 Grimes and Elon Musk have named their baby boy X Æ A-12.

The couple broke the internet yesterday by announcing the birth of their son and his next-level name.

Now Grimes has taken to Twitter to explain the meaning of X Æ A-12, with X referencing the "unknown variable", Æ Grimes' "elven spelling of Ai (love &/or Artificial intelligence)" and A-12 the "precursor to SR-17 (our favorite aircraft)".

The last part was revealed to be a typo by Musk, who confirmed the reference was actually to the precursor of the SR-71 aircraft, the Lockheed A-12, also known as "Archangel".

Read this next: Video games are influencing a new generation of producers

While Musk was posting images of the aircraft, Grimes also revealed that the A stood for 'Archangel', as in Burial's classic banger from his album 'Untrue'.

Burial's music is some of the most influential in recent dance music history and artists frequently wax lyrical about the impact that the UK producer has had on them – but no one's yet named a baby after a Burial record.

The reference also makes sense given Grimes' roots in rave culture and her recent comments on how "children need to get into raving".