Grimes breaks down the meaning of new baby's name 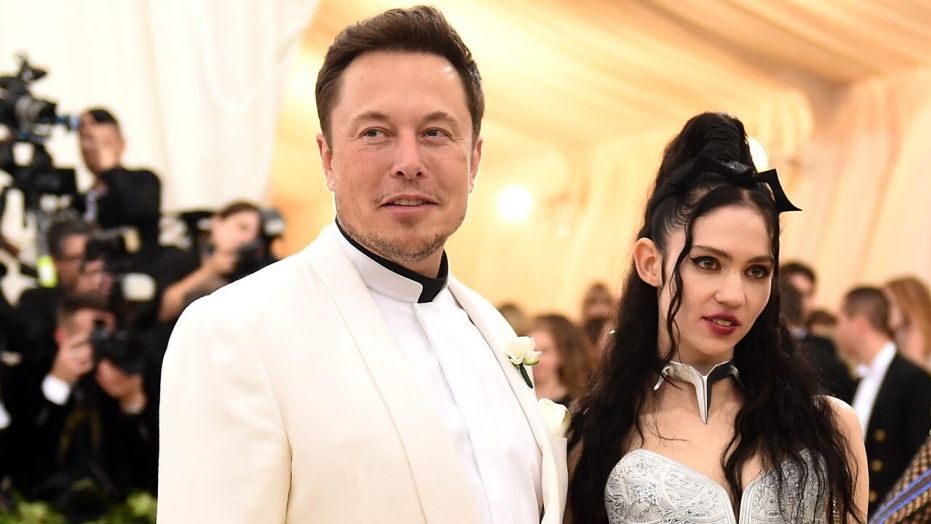 On May 5th, Canadian singer Grimes and SpaceX and Tesla founder Elon Musk surprised millions with the announcement that their first child together had been born. “We need the name we literally need it” exclaimed Twitter user @priscillabanana, to which Elon Musk replied “X Æ A-12 Musk”—consequently sending the internet into a frenzy.

Now that the initial shock of the unorthodox name has worn off, and thousands of memes have taken over social media, new mother Grimes has taken to Twitter to explain the true meaning of the name. The X represents an unknown variable, she explains. While Æ is the “elven spelling of ai,” which means love, and also stands for artificial intelligence. Lastly, the A-12 alludes to the couple’s “favorite aircraft,” a non-violent speedy aircraft originally designed for the CIA. Grimes also notes that the A in A-12 stands for “Archangel,” one of Burial‘s most iconic cuts that also happens to be the singer’s favorite song.

•X, the unknown variable ⚔️
•Æ, my elven spelling of Ai (love &/or Artificial intelligence)
•A-12 = precursor to SR-17 (our favorite aircraft). No weapons, no defenses, just speed. Great in battle, but non-violent 🤍
+
(A=Archangel, my favorite song)
(⚔️🐁 metal rat)

You can say many things about Grimes and Elon’s name for their new child, but you can’t say it’s not unique. Congratulations to the new parents.