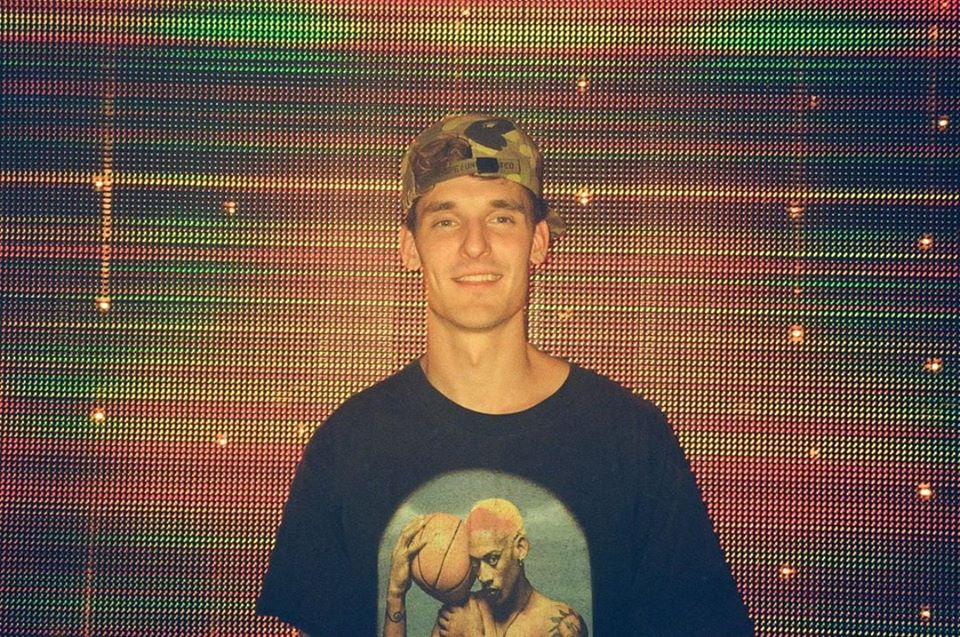 Listeners can’t get enough GRiZ—and he knows it. He lets the bass cannon kick it on Bangers[5].Zip. In less than a year, GRiZ has pumped out five installments in the EP series, at no cost to the caliber of his craft. Succinct, three-cut demonstrations of his wub-heavy penchants, the Bangers.Zip collection has infallibly afforded a floor-shaking appeal to new music Fridays. This time is no different.

Undeniably dubby, “The Baddest” kicks off Bangers[5].Zip, but this aesthetic doesn’t hold. On the second cut, “My Friends and I, Pt. 3,” GRiZ sheds the glitchy thrill of the opening cut for a bass house tune that’s all the good adjectives, but “groovy” comes to mind as the most apt. It’s hardly surprising that GRiZ marches in this stylistic direction. He did, after all, pack a house-centric punch with “Could U,” released AC Slater‘s Night Bass label in February.

The final Bangers[5].Zip inclusion, “Spaceship Ride,” isn’t just the sonic cherry atop the genre-fluid effort; it’s also the rainbow sprinkles and the whipped cream, what with its trippy, Bassnectar-esque breakdowns and a beat structure that transports listeners to the center of the crowd at the bass stage, if only momentarily.