Groove Armada release the lead single off their first album in a decade; 'Get Out On The Dancefloor' – Dancing Astronaut 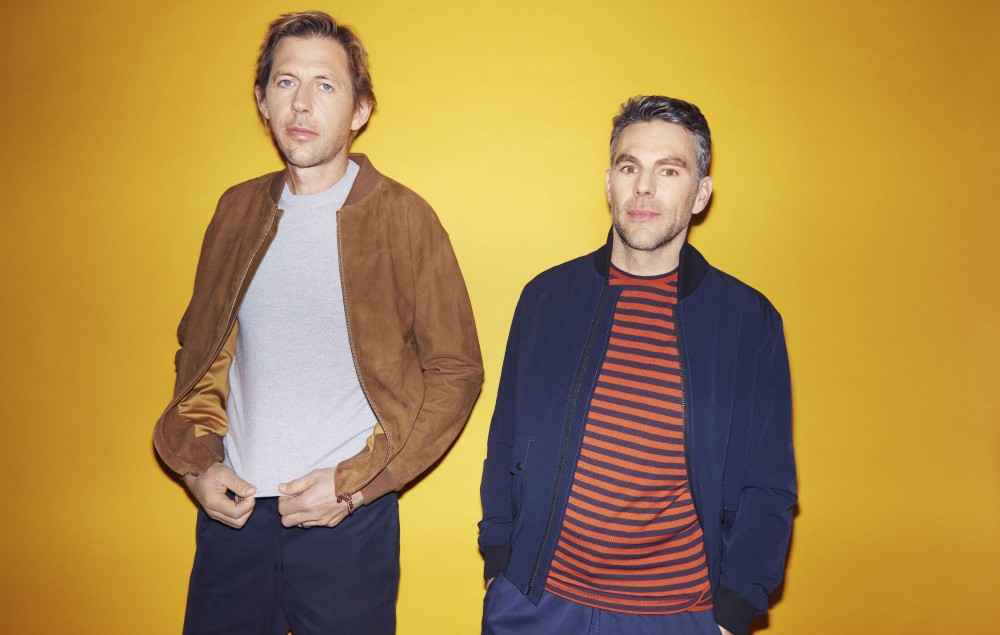 As Groove Armada, Tom Findlay and Andy Cato are undeniably one of the most influential forces in dance music and embellished in the fabric of UK music history. After hinting at new material over the past few weeks, the duo has shared the first new single from their album and it’s a surefire sign that the pair of Brits haven’t missed a beat.

‘Get Out On The Dancefloor’ is a fresh and potent sound from the legendary outfit in the modern dance landscape. The lead single off their first album in over 10 years, the boys familiar house sound returns with a refreshed spin that enlists the help of Empire of the Sun and Pnau frontman Nick Littlemore. His stream-of-consciousness vocals on the track merge with Groove Armada’s slick grooves to create the same unrivaled and infectious energy that made them one of dance’s iconic acts.

Groove Armada will be releasing their first album in a decade in September.