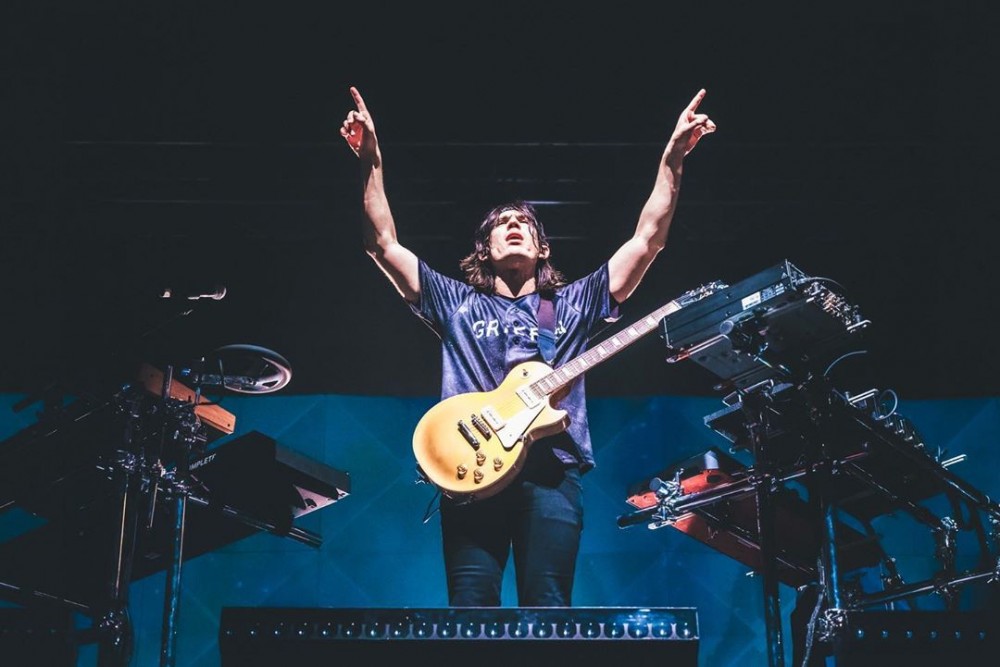 While mere days remain before he uncovers his first-ever Gravity live show recording on Saturday, May 9, Gryffin continuing to churn out an endless stream of quarantine content. Briefly following the issuance of a four-pack “Need Your Love” remix renewal, Gryffin and Noah Kahan have reconvened to share back-to-back live sessions from their time at the Electric Lady Studios in the heart of New York City.

Available exclusively through the Spotify Singles series, the pair kicks off the double release by tripling down on their Gravity collaboration with Seven Lions with a stirring piano-led breakdown. Gryffin and Kahan then proceed to take Bon Iver’s “Heavenly Father” into the new decade, which was never commercially released following its inclusion on the Wish I Was Here soundtrack from 2014. While officially branded as a cover, Gryffin can assuredly file this under his sweeping record of superlative remixes as the duo flips the subdued original into a future bass powerhouse. Even after the unfathomable degree of entertainment that Gryffin has provided, he also rejoined with Chris Lane for a made-at-home visual of their recent single, “Hold You Tonight.”