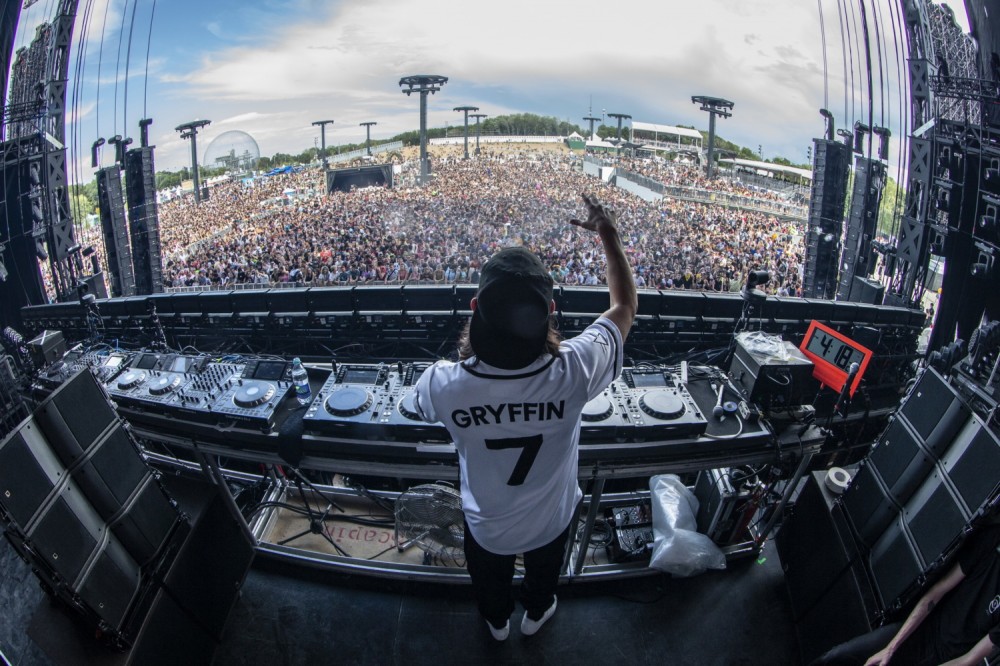 Despite being trapped in quarantine, Gryffin is showing no signs of wear amid isolation after concluding 2019 with a debut album and 60-stop tour run. The LA-based musician has maintained a deep connection with fans in releasing his first post-album single “Hold You Tonight,” and performing in various digital festivals, including Brownies & Lemonade’s Digital Mirage. He also announced the release of his full live set from The Shrine in LA (as part of the Gravity tour).

Now, he’s brought a welcomed addition to the fold, releasing a remix EP for one of Gravity‘s premiere collaborations “Need Your Love.” The original, which features the beloved Seven Lions and hit singer/songwriter Noah Kahan, is a melodic soundscape that’s been further elevated by some remix specialists.