Gryffin & Jason Ross team up for their new future bass hit, ‘After You’: Listen 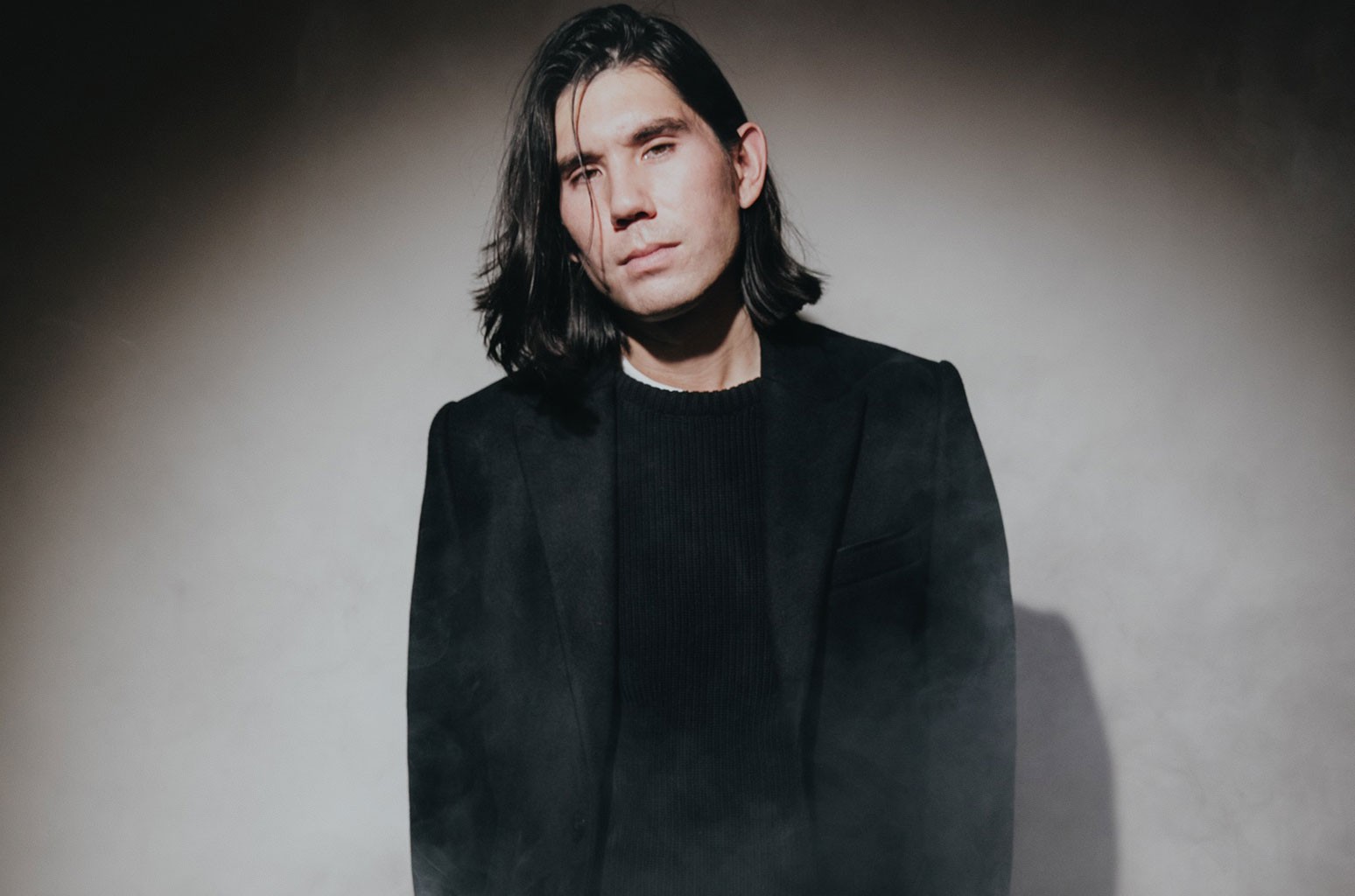 Both coming off serious hot streaks in 2021, Gryffin and Jason Ross have united for their new future bass hit, ‘After You‘ featuring Calle Lehmann.

‘After You’ tells a story about love and the struggles one can find in experiencing it, “Nobody gets me like you do, I’m not the same, not after you.” It perfectly captures both artist’s styles; Gryffin’s catchy melody and Ross’ trance influence. Not to mention the pristine vocals of Calle Lehmann, who is renowned for Gryffin’s collaboration with SLANDER, ‘All You Need To Know’.

Dan Griffith, or better known as Gryffin, has continued on his dominant form this year. ‘After You ‘adds to his impressive recent releases ‘Piece Of Me’ with LOWA, ‘New Blood’ with Boy Matthews and ‘Best Is Yet To Come’ with Kyle Reynolds. He has also kept busy on the touring front, delivering stunning festival performances across the United States at Beyond Wonderland, Breakaway and most recently Las Vegas’ Electric Daisy Carnival. Gryffin tells of the collaboration process in a recent Facebook post:

“After You started as an idea tossed around at the end of a long Zoom writing session. The hook immediately captivated me, and I had Calle send me his vocals right away. Jason and I were also looking to work together, and I sent him the idea and he loved it. Over the next several months we passed the record back and forth, working in LA and virtually with Calle in Sweden to get it as perfect as possible. We’re so thrilled to share this record with you all.”

After You is only the second release this year for Jason Ross, following the success of his ‘Convergence‘ EP on Seven Lions’ Ophelia Records, which features his future bass anthem ‘One More Day’ with Blanke and Chandler Leighton. Ross too has also recently performed at Beyond Wonderland and Nocturnal Wonderland, as well as performing on Electric Daisy Carnival’s main stage, Kinetic Field. Jason Ross also described the track on his Facebook:

“I’ve always loved Gryffin’s work and it’s been such a pleasure working on this song with him and Calle. We got connected after I remixed his track with Slander and Calle, ‘All You Need To Know’, and have been talking about working on a track together for quite some time. Dan sent me Calle’s topline and instantly fell in love with it, working on it together in LA and bouncing projects back and forth. So stoked with how this turned out, and hope you guys love it as much as we enjoyed making it.”

This track will undoubtedly feature heavily in their upcoming sets! It’s also worth noting that After You was premiered by both artists at Electric Daisy Carnival last weekend, with Gryffin welcoming Jason Ross on stage to close out his set at the Cosmic Meadow stage.