Hangout Music Festival is postponed indefinitely due to COVID-19 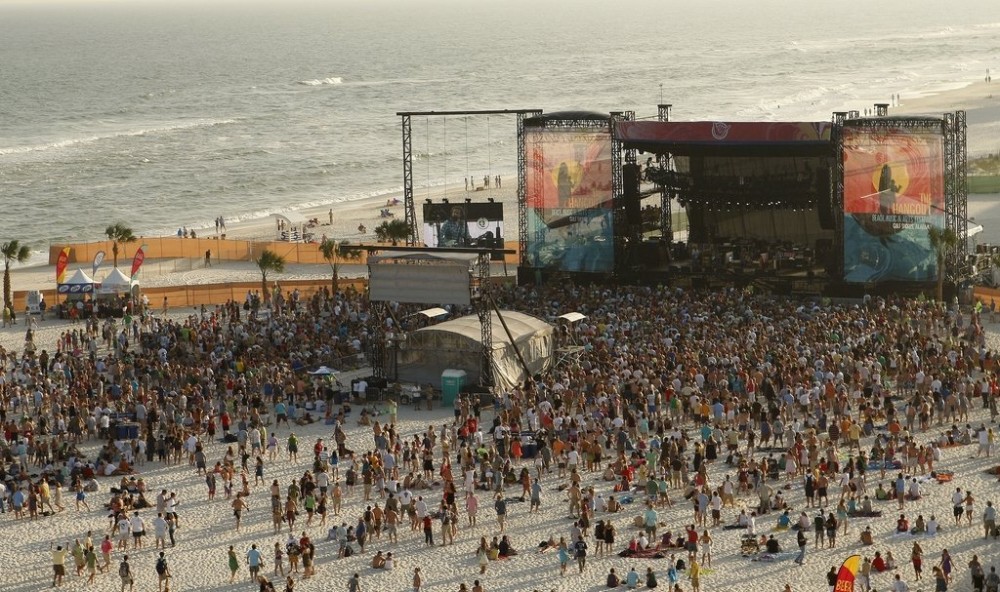 “Hey Alexa, play ‘Another One Bites The Dust’ by Queen.”

Sadly festival postponements have become a regular part of the music news cycle as of late thanks to COVID-19. Not long after NYC’s Governors Ball canceled their 2020 event in late March, Hangout Music Festival has followed suit and postponed their yearly event in Gulf Shores, Alabama indefinitely due to the global pandemic.

The beachfront festival was supposed to take place from May 15 – 17 with a heavy-hitting lineup topped by the Red Hot Chili Peppers, Post Malone, and Billie Eilish, along with a list of dance favorites including Illenium, Louis the Child, Madeon, Big Wild, and more. The festival announced the news on social media, stating that the City of Gulf Shores gave notice of the festival’s inability to move forward in one month’s time and the promoters are actively looking into rescheduling for sometime this year, however, no date could be confirmed at this time. Hangout will be making an additional announcement in the coming weeks regarding ticket refunds. In the meantime, read the festival’s full statement below.