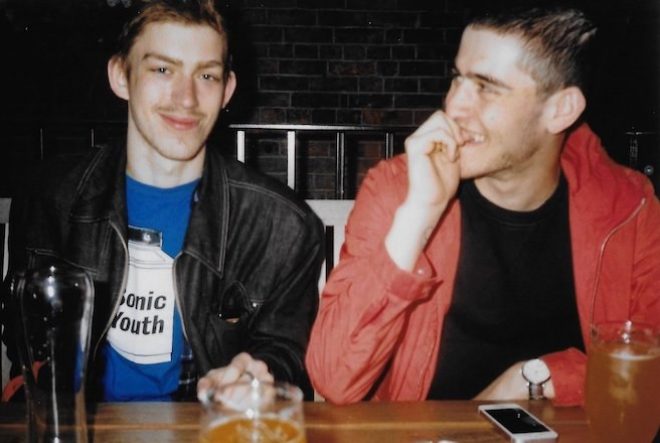 This Friday, Happa and 96 Back have furthered their creative collaboration by remixing each other’s old tracks from their 2019 release ‘Ls14 Battler / 36th Chamberlain’. The remixes were released Happa’s imprint PT/5 Records.

Happa and 96 Back, real names Samir Alikanizadeh and Evan Majumdar-Swift, met years back when Majumdar-Swift was completing a foundation course in Leeds. Since then, they’ve often shared the DJ booth, and riff off each other spectacularly in a club setting.

Read this next: In Session: Happa

In a production capacity, Alikanizadeh has previously featured on Majumdar-Swift’s debut LP ‘Excitable, Girl’. ‘Ls14 Battler / 36th Chamberlain’, which came out last year also on PT/5 Records, was a split two-track release, and saw them firm up their creative collaboration.

As they take each other’s tracks to remix, they reinvigorate already strong tracks and concepts with a new lease of life. Happa’s original ‘Ls14 Battler’ is a breezy, breakbeat number; in 96 Back’s hands, it becomes unrelenting electro. On the other hand, Happa takes 96 Back’s bassy ‘36th Chamberlain’ and flips it around a frantic reggaeton rhythm.

Get your copy of ‘Ls14 Battler / 36th Chamberlain Remixes’ here. 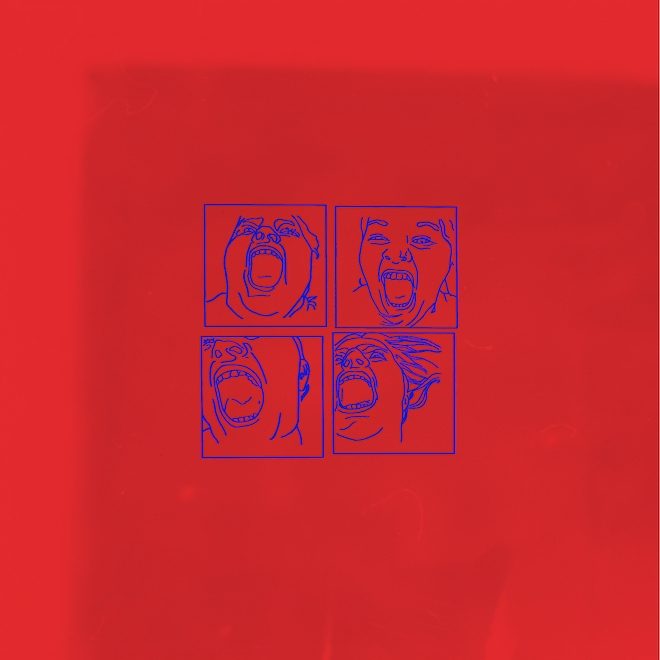