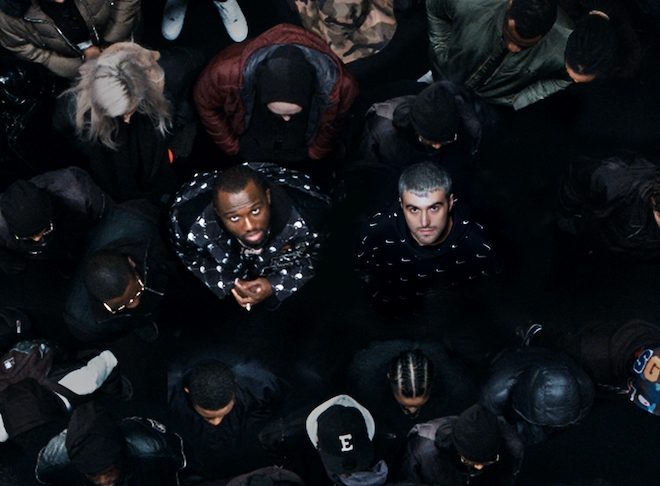 Headie One and Fred Again have teamed up to produce ‘GANG’, the pair’s first collaborative mixtape. It was released on Friday 3 April Relentless.

As well as the work of Headie One and Fred Again, the mixtape is littered with features from some of the UK’s biggest names in alternative music, including Jamie xx, FKA twigs, Octan and Sampha.

Read this next: Work camera flash: how Instagram has changed DJ culture

Headie One has commented, “‘GANG’ is a shared love of music from two people with different backgrounds. The title represents loyalty and friendship… ‘GANG’ is a shared art form, a positive energy for the UK in 2020.”

2019 saw Headie One sell out Brixton Academy as well as appearing on Stormzy’s track ‘Audacity’ and his mixtape entering the Top 5. Fred Again has previously produced for Stormzy, Ed Sheeran, Stefflon Don, Underworld and Brian Eno, among many others.