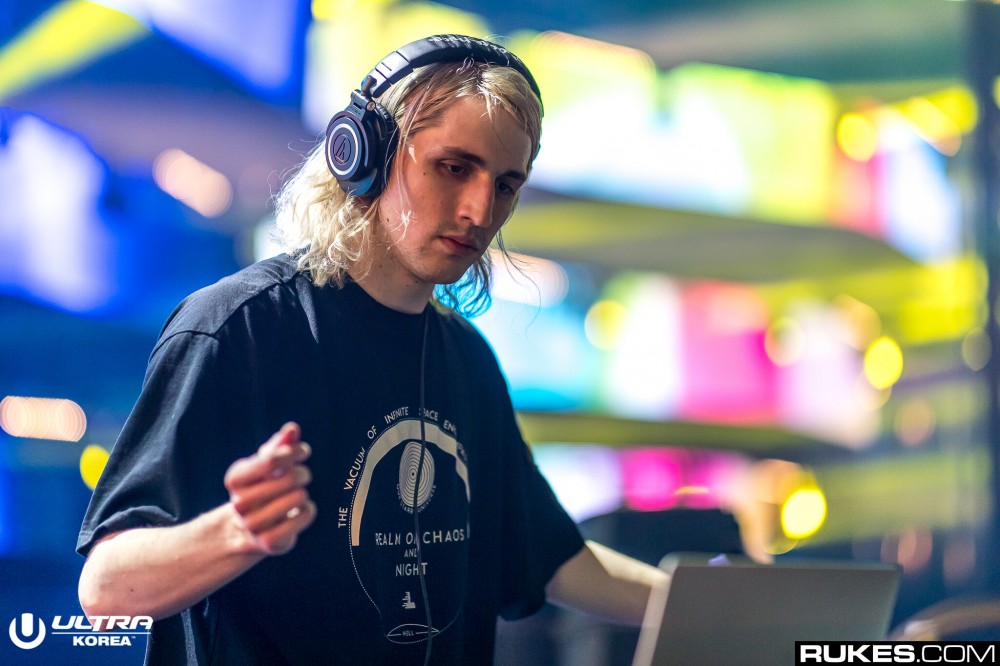 Recently Porter Robinson fans were given a treat thanks to Brownies & Lemonade, Goldenvoice, and Slush Management coming together to put on the latest streaming festival on the block, Secret Sky. The festival is influenced by Robinson’s 2019 Second Sky Festival, which featured a Robinson-curated lineup.

The electronic music icon performed two sets, including a 2010 electro-style set under the moniker of DJ Potaro to kickoff the festival. He then closed with a live set that featured a smattering of the new and old. Older hits like “Language” were prominently featured mixed in with Worlds releases. All were complimented by his two new Nurture singles “Something Comforting” and “Get Your Wish.”

user u/ajacqu18 captured a clip of Robinson playing a brand new single that is also a likely Nurture inclusion. Robinson himself stood away from his production backdrop during the song as the lyrics played on the screen. The new song’s preview points to another exciting standout from Robinson’s forthcoming sophomore studio LP, which is a strong contender for most anticipated album of the year.