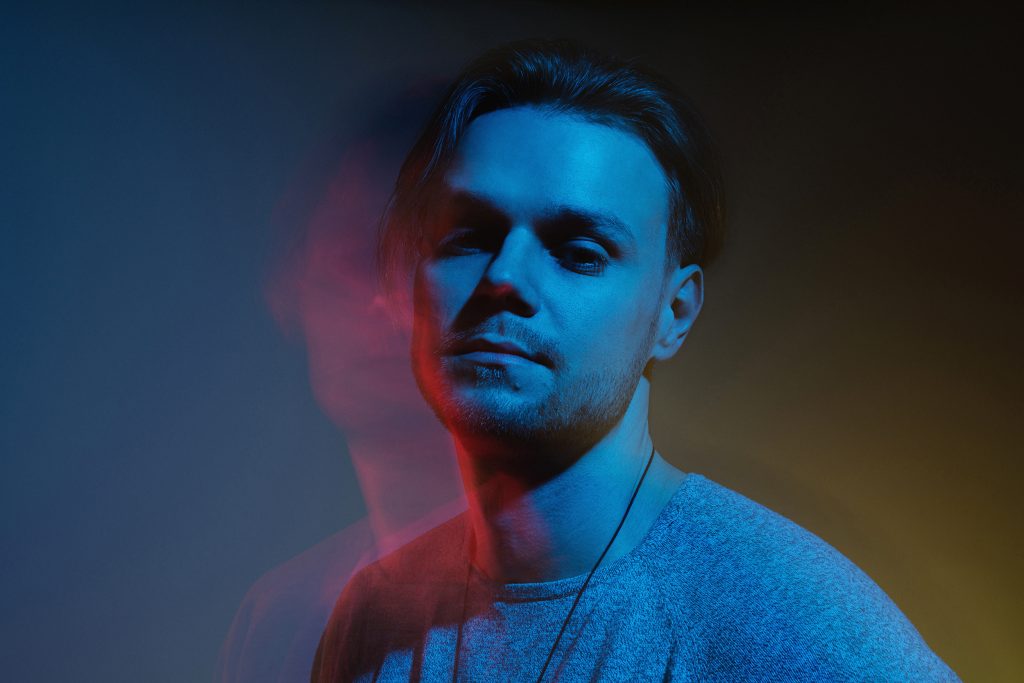 Hellove and Zack Gray are back once again this month with a follow-up to hit single ‘Off The Edge’ in the form of its official music video. A highly-anticipated track, the song has garnered immense success since its release and has helped spread awareness in regard to modern-day issues surrounding mental health topics via its accompanying mental health campaign of the same name. The 4-part episodic endeavor takes the form of an official website (offtheedge.world) that is officially supported by the American Association of Suicidology. Both boasting uniquely creative sonic visions with each release, fans and listeners of Hellove and Zack Gray alike can now experience the visual aspect to this pertinently poignant release.

The atmospheric music video immediately begins with a melancholic ambiance, honing in on Zack Gray crouching in a dimly lit tunnelway while someone watches from afar. Contemplatively glancing into the distance, Gray flawlessly delivers his commanding vocal, and slowly begins to walk away toward the other end. Visions of personal relationships quickly begin flooding his memories, until he notices the person at the other end of the tunnel is himself. He continues to see flashbacks of him with family and friends, clearly struggling to cope with his mental state within each scenario. Attempting to come to terms with himself, the focus pivots and showcases him walking aimlessly through a forest. Just as he’s about to fall off the edge, he is saved. The previous visions come flooding back, however now there is a positive, more lighthearted feel that highlights how he overcame his pressing internal conflict.