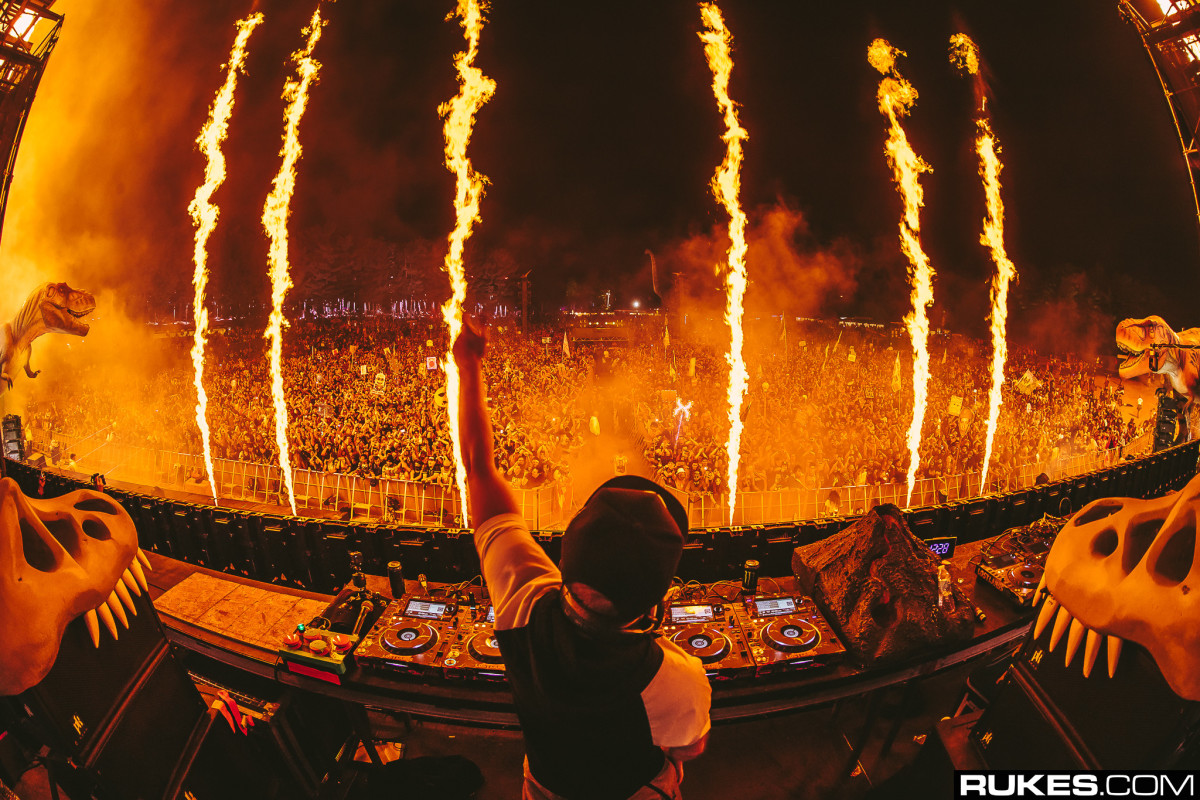 Shortly after unveiling a monster lineup for the upcoming virtual edition of Lost Lands, organizers have now shared the official schedule for the hotly anticipated livestream event.

Don't forget about Lost Lands boss and headliner Excision, of course, who recently told fans to prepare themselves for a "very special set" before doubling down by telling them he "can't wait to share the surprises" he has in store.

You can check out the schedule below and mark your calendars for September 25th and 26th ahead of the debut of the massive edition of "Couch Lands." The festivities will begin at 4PM ET (1PM PT) on Friday and 5PM ET (2PM PT) on Saturday via the official Lost Lands Twitch channel.