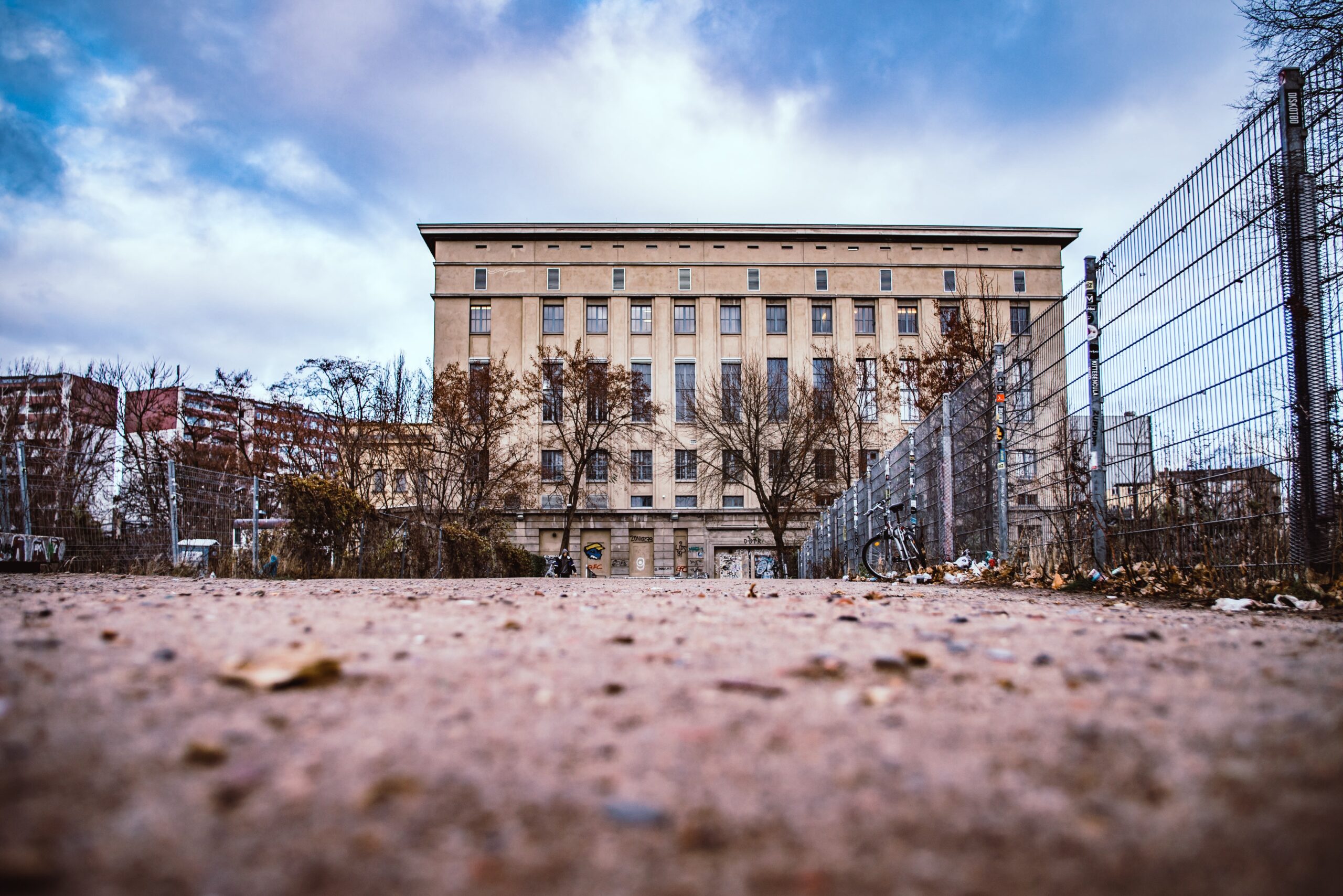 Over the years, we’ve seen a huge number of collaborations between nightclubs and video games, and the new Hitman release is no different! Originally beginning life on Playstation2, Hitman follows the tale of a bald assassin who is sent on various missions to kill his targets. The game soon became one of the most popular releases on the Sony console, racking up a huge number of sales alongside many of the games system’s biggest titles such as Grand Theft Auto (Vice City and San Andreas), The Getaway, Ratchet & Clank, Need For Speed, Gran Turismo, Medal of Honor, Pro Evolution Soccer, and The Simpsons: Hit and Run. Now, with a range of next-gen consoles proving sure-fire hits with gaming fans, ‘Hitman 3’ has been released, and even includes an in-game techno nightclub based on one of Berlin’s most famous hotspots. Although the club is titled as ‘Club Hell’ for copyright reasons, it is clearly inspired by legendary German venue Berghain and even includes a level/mission called ‘Kill the DJ’.

With graphics designers including the graffiti-covered concrete walls of the club in the design, the club even features a pumping-techno soundtrack. Hitman is certainly not the first game to feature a club in this manner. A few years back, we saw Marshmello team up with Fortnite as the masked-mogul performed a ‘live set’ in the game, much to the delight of the American MelloGang leader’s youthful fanbase. There have even been appearances for Boiler Room legend Solomun in GTA, whilst London’s iconic Ministry of Sound club featured in The Inbetweeners 2 (2014), with Clapham based cheese-fest Infernos making an appearance in the original Inbetweeners Movie in 2011. In addition to this, Ibiza-based club Amnesia featured heavily during the scenes of 2000’s Kevin & Perry Go Large, as the movie’s two main characters performed a DJ set to a packed main-room, where fictional figure Eyeball Paul held a residency. You can check out the Hjtman video below: