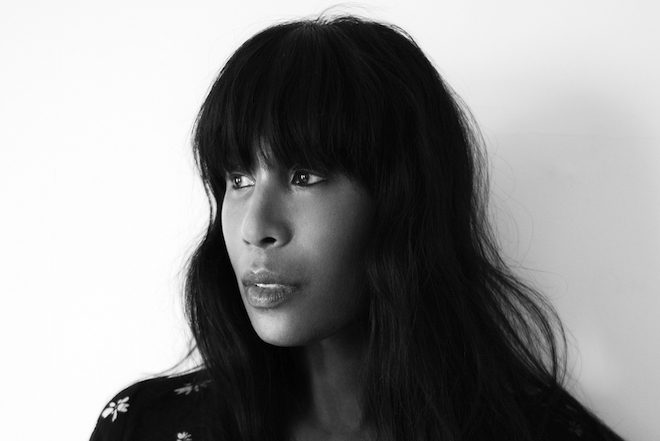 Honey Dijon is back, baby. She’s teased the release of her new album ‘Black Girl Magic’, although she’s yet to announce a release date.

Lead single ‘Not About You’ will be released on June 26, but clips have been released that suggest excellence. Featuring vocals from Hadiya George, it promises to be a vocal house tune with self-assured energy and confidence.

Read this next: Incandescent teacher: Honey Dijon is lighting up the world of dance music

Listen to a short clip of ‘Not About You’ below.