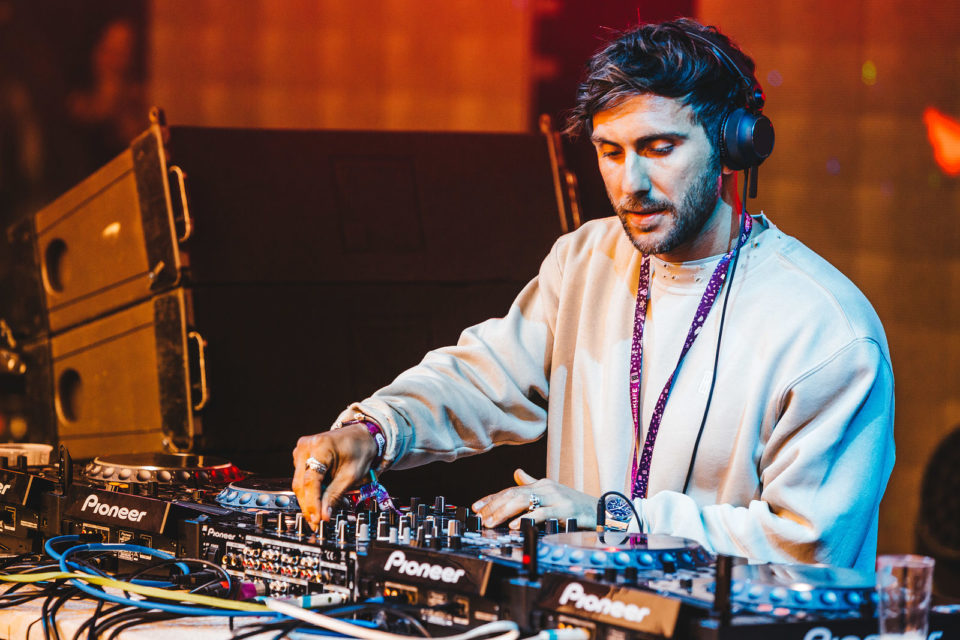 It’s a sad realization for many that clubs and venues will be the last businesses back in action as states and countries begin to reopen from the global pandemic. To help assuage the wait, British house favorite, Hot Since 82, has decided to do what he can to deliver the club atmosphere to his fans with a new funk-laced single, “Rise.”

Not long after the release of his album, 8-track, at the end of last year, Hot Since 82 released his first song of the year, “Make Up”, a darker, late-night tech house track to kick off the new decade. Following up with “Rise,” the UK producer builds a foundation of funk-ridden basslines and bouncing piano chords that create a whimsical atmosphere while maintaining the track’s structural integrity as a club accessible cut.