House icon Ian Carey dies at the age of 46 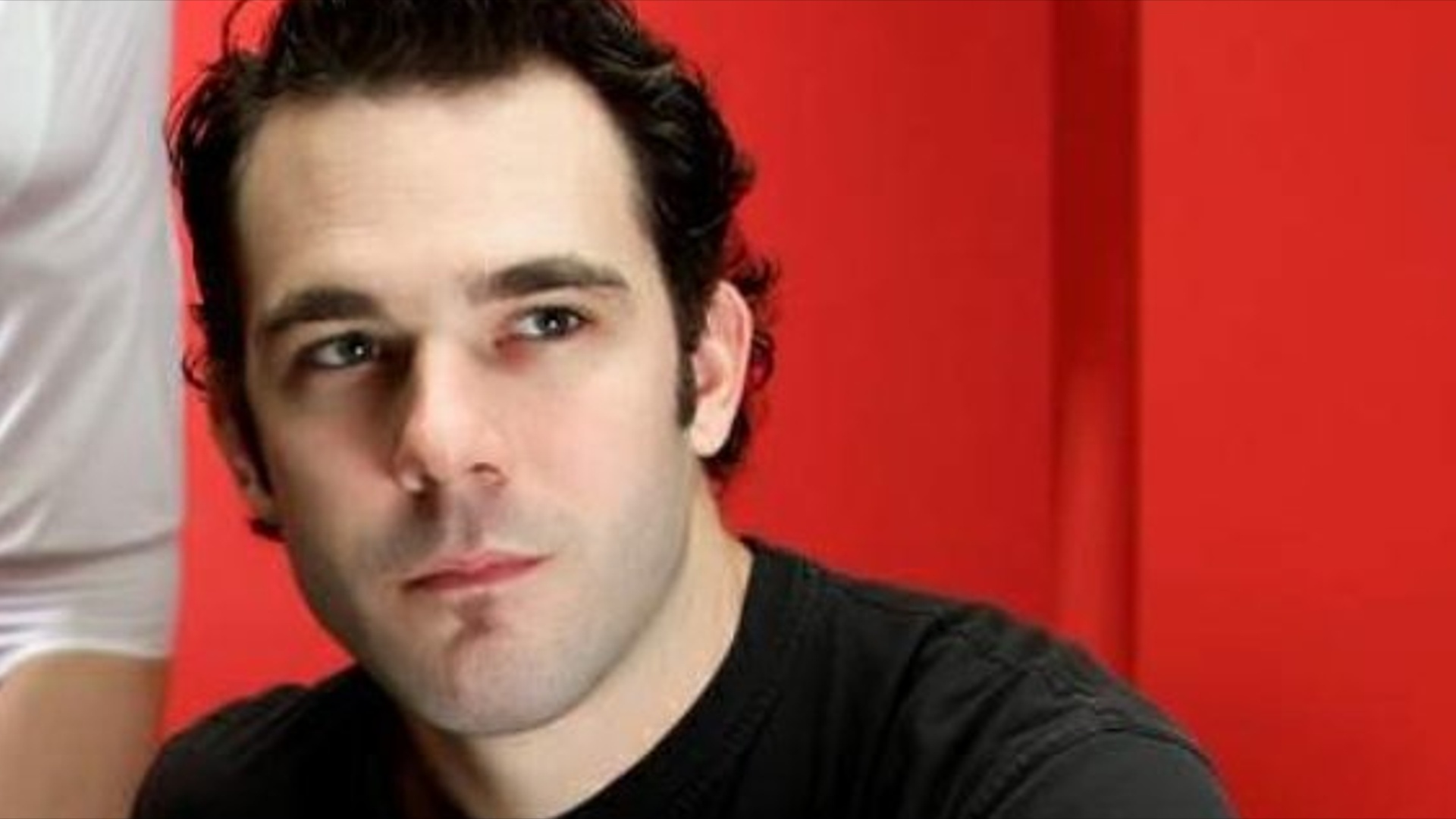 On August 20th, American DJ Ian Carey, best known for his house tracks, died at 46. It is a sad day in dance music as Carey became an important icon within electronic culture since his start in the 90s. First announced on Twitter by Steve Mac, Carey’s death comes as a shock to the community. The cause of death is currently unknown.

Really saddened and shocked to hear the news about Ian Carey passing . Way way to young . Your music will live on . Keep on rising brother 🙁 R I P

Born on September 13th, 1975, in Hancock, Maryland, Ian Carey (Ian Harshman) grew up around music as his father was a live sound engineer for various music groups. In college, he started experimenting with producing dance music and eventually moved to Europe to pursue it. He is best known for his hit ‘Get Shaky’ that reach the top ten charts in the United Kingdom and Ireland and peaked at number two in Australia. The song has also gained over nine million views on YouTube. He also created the smash summer hit, ‘Keep On Rising’ in 2008, along with ‘Red Light’ in the same year. He worked with artists such as Afrojack, Taio Cruz, Snoop Dogg and Timbaland.

Many have taken to Twitter to show their love for the multi-platinum producer. Record labels such as Spinnin’ and Defected shared their condolences along with artists Laidback Luke and Chris Lake.

We’re deeply saddened by the news of Ian Carey’s passing. We will always remember his talent and celebrate his passion for music. We send our deepest condolences to his family and friends.

Very sad to hear about the passing of the supremely talented Ian Carey.

Another huge contributor to our scene. 🙏⭐️ pic.twitter.com/c98UPB9q9z