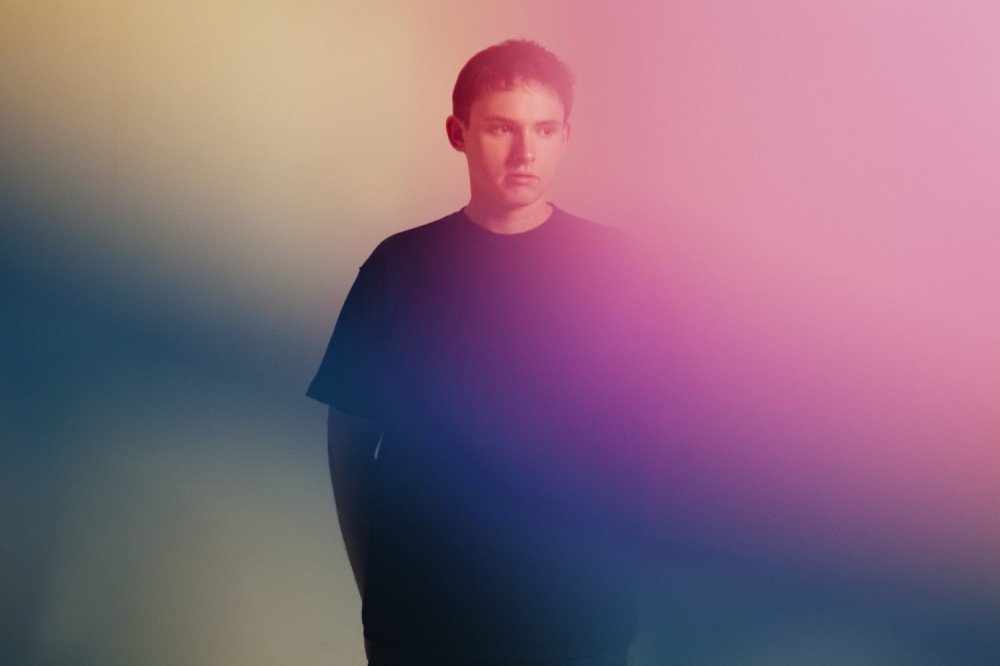 For most of 2020, Hudson Mohawke has been quiet, releasing only his Jimmy Edgars collaboration, “BENT,” and his July 6 collaboration with Tiga, “Love Minus Zero.” Now, he’s back with his third production of the calendar year, “Black Cherry.”

Mohawke’s first solo release to hit major platforms since his work on Watch Dogs 2’s soundtrack in 2016, DeadSec, “Black Cherry” is classic HudMo. The track is centered around grandiose horns and bombastic percussion reminiscent of Lantern tracks “Scud Books” and “Very First Breath.” On social media, Mohawke says he has “Been getting hassled for [‘Black Cherry’] for ages,” and noted that the track has been heard in FIFA 20, among other places.