A new radio station will launch in Glasgow next January.

Clyde Built Radio, which will broadcast straight out of Barras Market (pictured), is the brainchild of Huntleys + Palmers boss Andrew Thomson; the station is named after the label's 'Clyde Built' compilations.

Read this next: Auntie Flo, Jackmaster and more pay tribute to Huntleys + Palmers in new film


The station is driven by a need to give Glasgow a community radio station equivalent to its counterparts across the UK, such as London's Rinse FM.

Thomson explains, "In addition to offering a platform to the lesser known and emerging names, the station will also celebrate the various clubs, record shops and established figures within the scene."

Read this next: Glasgow tourism bosses want the city to promote techno tours


He continues, "We'll also host DJ and production workshops and aim to function as a creative hub / hang out spot. There will be some launch parties and broadcasts happening between now and the end of the year, launching properly in January." 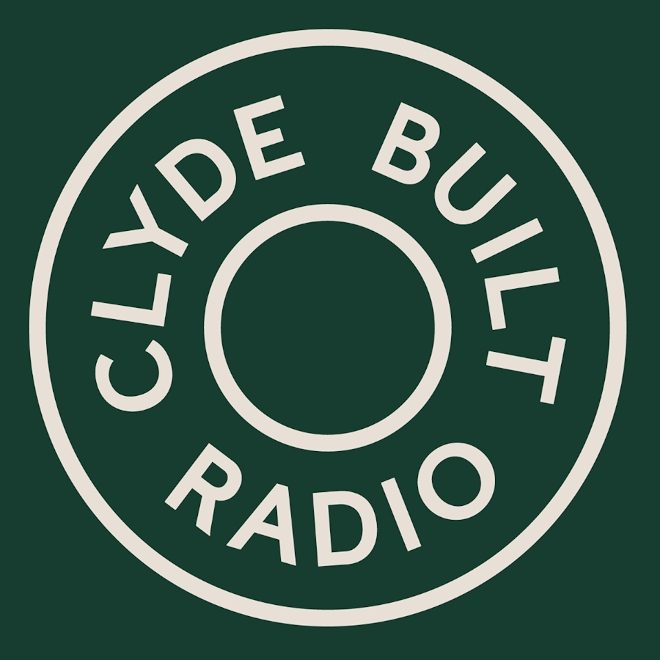