Highly influential imprint Hyperdub will launch its new sub-label, Flatlines, in July with an audio essay by the late Mark Fisher and philosopher Justin Barton.

Flatines will be dedicated to releasing spoken word pieces.

According to the press release, 'On Vanishing Land' "is about following the lines of terrains and dreams. It is about a micropolitics of escape, of disappearance. A micropolitics of waking the faculties."

These themes are explored through the tale of "a walk along the Suffolk coastline in 2006, from Felixstowe container port ("a nerve ganglion of capitalism") to the Anglo-Saxon burial ground at Sutton Hoo."

The audio essay was originally part of an exhibition commissioned by The Otolith Collective and The Showroom in London, and it was the second audio-work collaboration by Justin Barton and Mark Fisher.

'On Vanishing Land' will be released July 26 Flatlines. It will be available digitally and on vinyl (with additional sleeve notes written by Barton) and can be pre-ordered on Bandcamp. Check out the album artwork below. 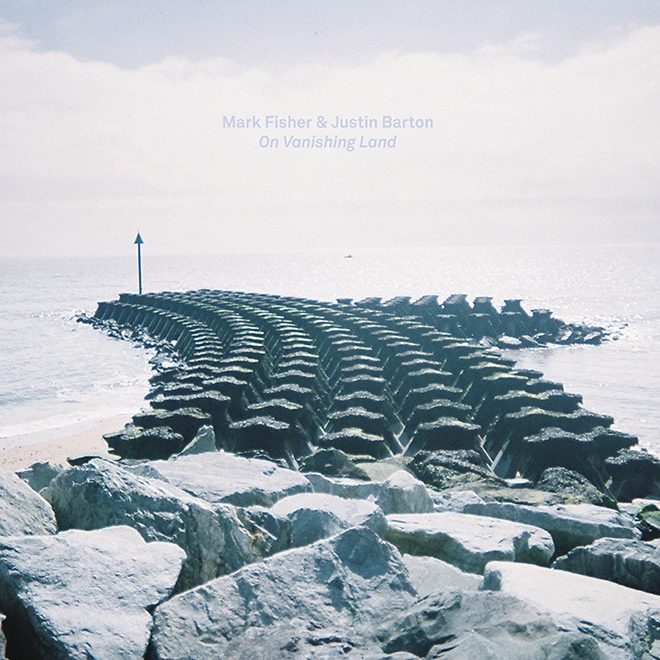