Ibiza population will mostly be vaccinated by the end of May 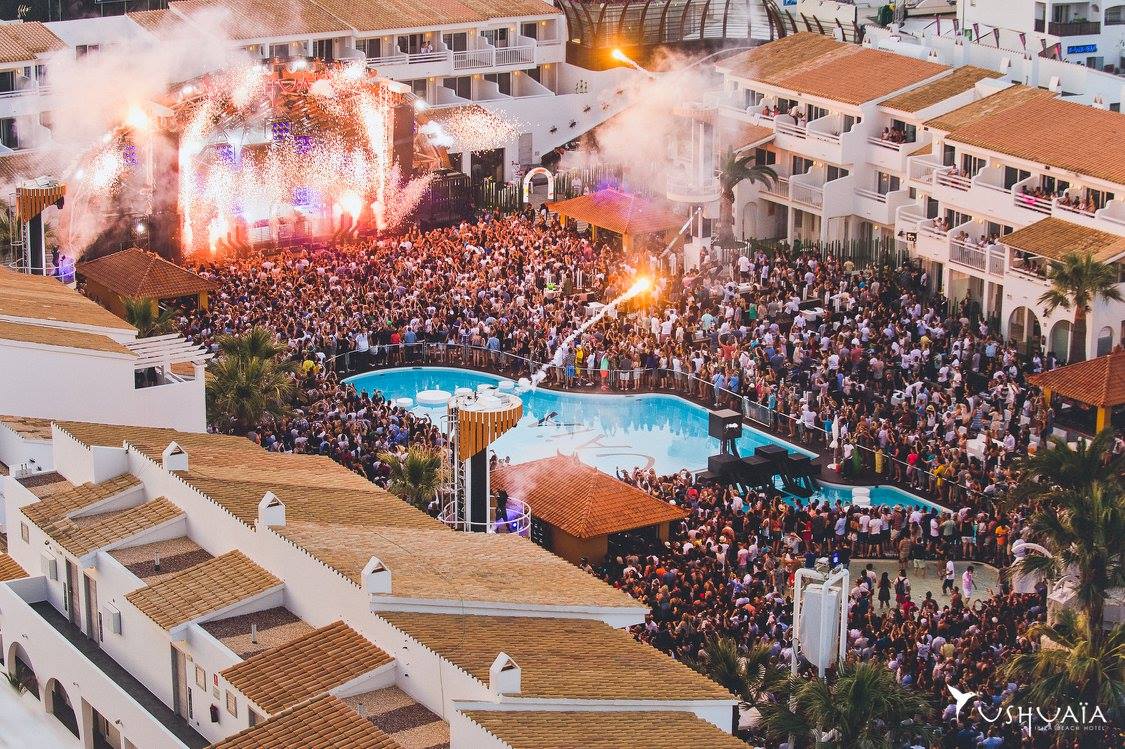 The local Balearic government has forecasted that most of the Ibiza inhabitants will be vaccinated by early summer. This is what Juli Fuster, the Balearic General Director of Health Services has stated:

‘If we receive the amount of vaccines we have been promised, we expect that 70% of the Balearic population will be vaccinated in June’.

With the current vaccination process going on, there is still a big interrogation sign whether if clubs and festivals will be taking place this summer or not. The current state of the vaccination process in Spain is favorable, with an estimated 20% of the population vaccinated or immune. Right now, the vaccine is only being distributed to priority groups. This is frontline healthcare workers and elderly, however, as the Spanish Prime Minister Pedro Sánchez stated some weeks ago, they estimate that 70% of the total Spanish population will be vaccinated by late summer.

More specifically, Ibiza will be vaccinating most of its population in April, when they will be making a mass vaccination ahead of the summer season, as they expect tourism to come to the island. However, as Juli Fuster says, this vaccination process is complex and it will depend entirely on receiving the expected amount of doses. A mishap in this means a delay of the whole vaccination process and therefore, this could also compromise Ibiza’s summer season.

Nonetheless, the government is positive and hopeful and already sees the light at the end of the tunnel. The Balearic General Director Of Public Health, Maria Antònia Font expressed her enthusiasm when presenting the vaccination plan with Juli Fuster:

‘We are closer to the end of a bad dream. We will do everything possible to recover the freedoms and rights that Covid has stolen from us.’

By now, no one in the local government is risking to make any statements whether if we will have clubs opening this summer or not, as they still do not know how this vaccination plan is going to develop. However, Ibiza Rocks has already assured that they will be opening their doors this summer.