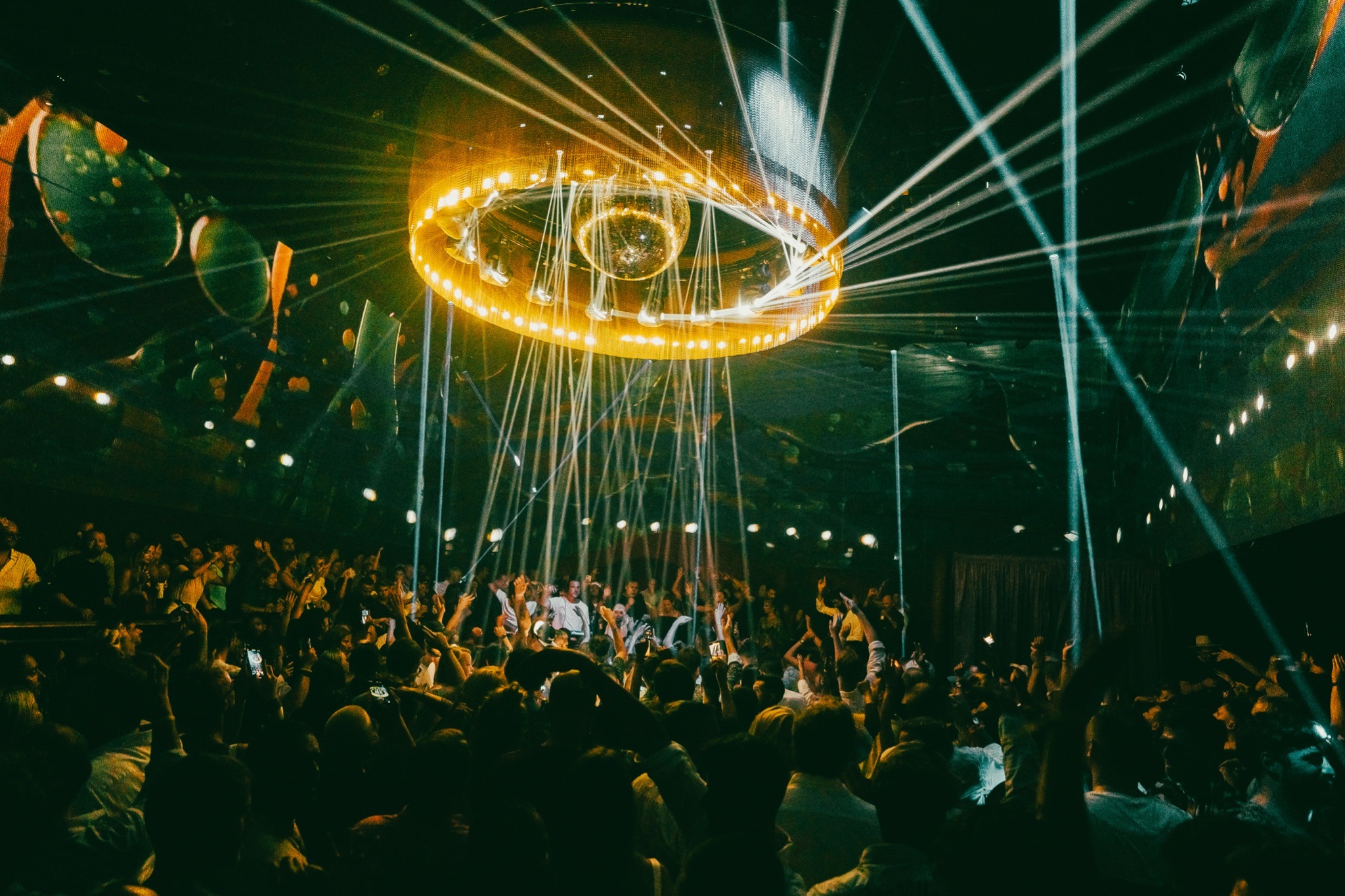 Housed in the Ibiza Gran Hotel, Club Chinois has made a huge impact on the island within just its first season of operation, enticing global music talent through its doors. Formerly known as Heart Ibiza, this new nightlife hotspot has brought immersive, world-class events to an innovative new space on the White Island. The sophisticated setting hosts up to 1000 revellers and offers an innovative cocktail list, five-star hospitality and superb service beyond the music itself.

To complete a successful season in style, the venue has unveiled an expansive schedule of closing parties, bringing some of its most sought-after residencies to a close for the year. Final gatherings for season residencies include Ida Engberg, THEMBA, Luciano, Satori and Pablo Fierro, and will culminate in one big Closing Party on 16 October with Luciano, Ida Engberg, Clint Lee and Manu Gonzalez.

Across the season acclaimed resident DJs and superstar headline performers have delivered an eclectic mix of styles including house, techno and disco each night of the week this season. That now draws to a close, firstly with the closing of the La Troya on 26 September with the full lineup to follow. Then on 28 September, afro house pioneer THEMBA hosts one last ‘Colours’ party alongside the likes of Nic Fanciulli and DJ Kent before Luciano has one last event on 1 October, also with a lineup to be announced. Satori closes his magical season with another immersive spectacular on 6 October as does Pablo Fierro on 14 October.

For one final hurrah though, on 16 October some of the season’s favourite DJs return for one more party with Luciano and Ida Engberg bringing their A-game for a fitting conclusion to the 2022 season.

You can find more information and tickets for upcoming events at Club Chinois, Ibiza here.