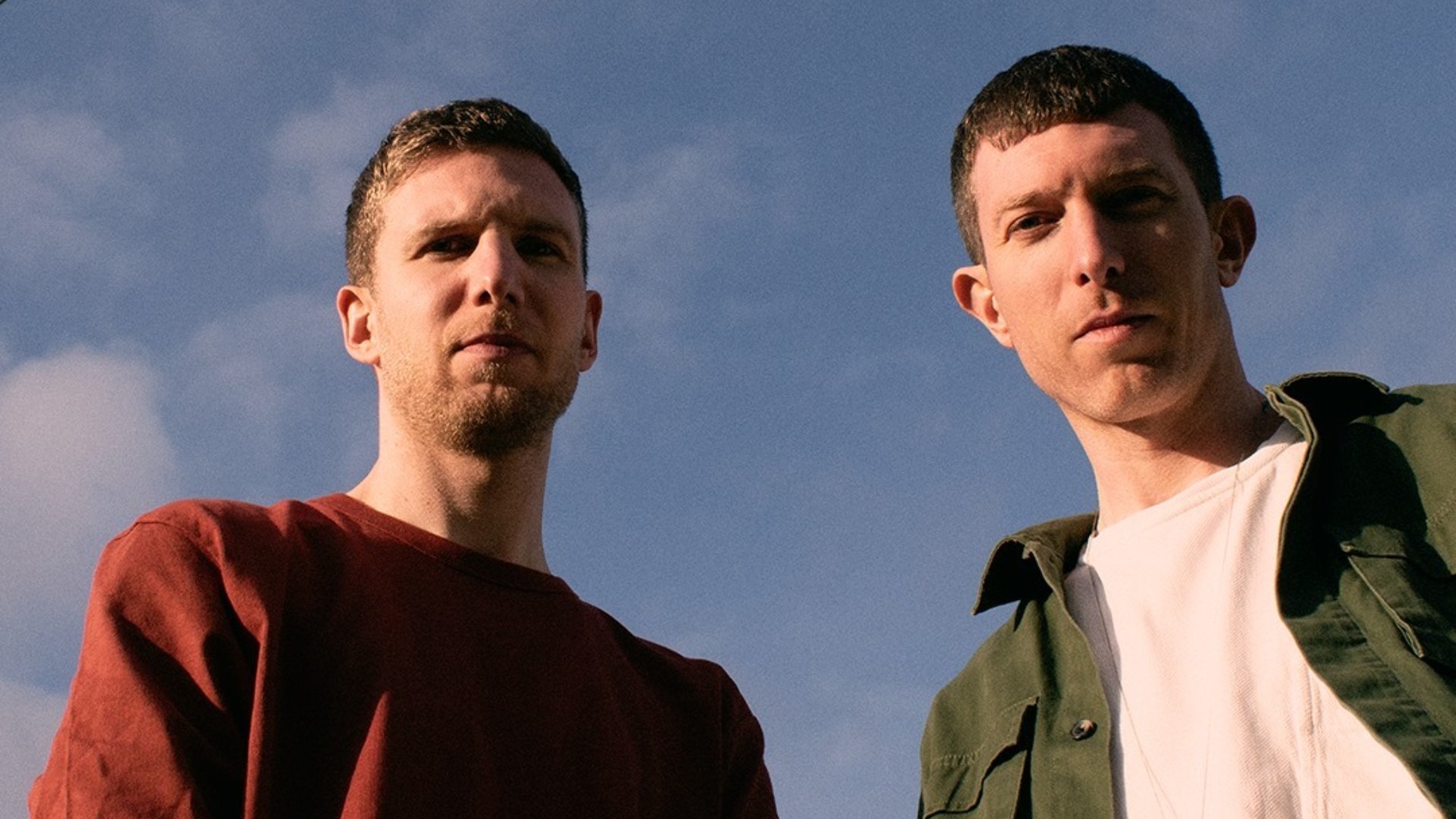 Tom and Ian Griffiths set foot in the realm of the groundbreaking imprint Anjunadeep back in 2016 with a bass-heavy house cut ‘Hiding’, which was also featured on the annual Anjunadeep 08 compilation. This single marks their return to the trendsetting label and their first original music following the impeccable 11-track debut album ‘Unfold‘ from 2020. After all the ups and downs we had to face during these challenging times, the timing of the track’s release couldn’t be better. ‘Moment In Time’ is a bittersweet symphony that encapsulates the essence of the pairing’s soundscape. They possess an incomparable ability to dive deep into their thoughts and emotions and let the listener join them on that journey without hesitation.The emotive, tinkling lead melody is the backbone of the song, which turns into perfection with Jamie’s smooth and elegant baritone vocals, all highlighted by the subtle percussions and free-flowing piano chords. It was meant to be played on repeat while your eyes are closed so that every listening could bring a new detail to the surface.

Icarus shared a little message on their socials:

“We started this record together a few years ago but we didn’t feel we ever got it quite ‘right’. With the last year the world has endured, we decided to revisit the track, and it’s never felt more relevant to us. We’re so happy to finally share it with you all. Xx”

Icarus became class acts in modern day house music, garnering consistent support from some of the biggest names in the dance music industry such as Pete Tong and RÜFÜS DU SOL. Providing music lovers with flawless productions, they have amassed 60 million+ streams and a compelling 8 ‘Hottest Records In The World’ from BBC Radio 1 DJ Annie Mac, the most ever hottest records for a single artist. Ever since they launched their own Fly Boy record label in 2013, and they have paved the way for the best up and coming artists within dance music. They signed iconic FFRR imprint two years later, which gave platform for several compelling releases like ‘Don’t Cry Wolf‘ EP, ‘No Sleep‘ or ‘Meet Me There’ feat. Nathan Ball among others.

Over the years, Jamie N Commons built an astonishing career, being one of the most in demand songwriters. He has an all-star list of collaborations under his sleeve, working together with JAY-Z, Eminem, X Ambassadors and Kygo. In addition, Jamie has an impressive list of credits attached to his name, writing songs for Dwayne ‘The Rock’ Johnson‘s movie ‘Skyscraper‘, Game Of Thrones and The Walking Dead.

Let Icarus and Jamie N Commons elevate your soul with this Bristolian masterpiece, ‘Moment In Time’!