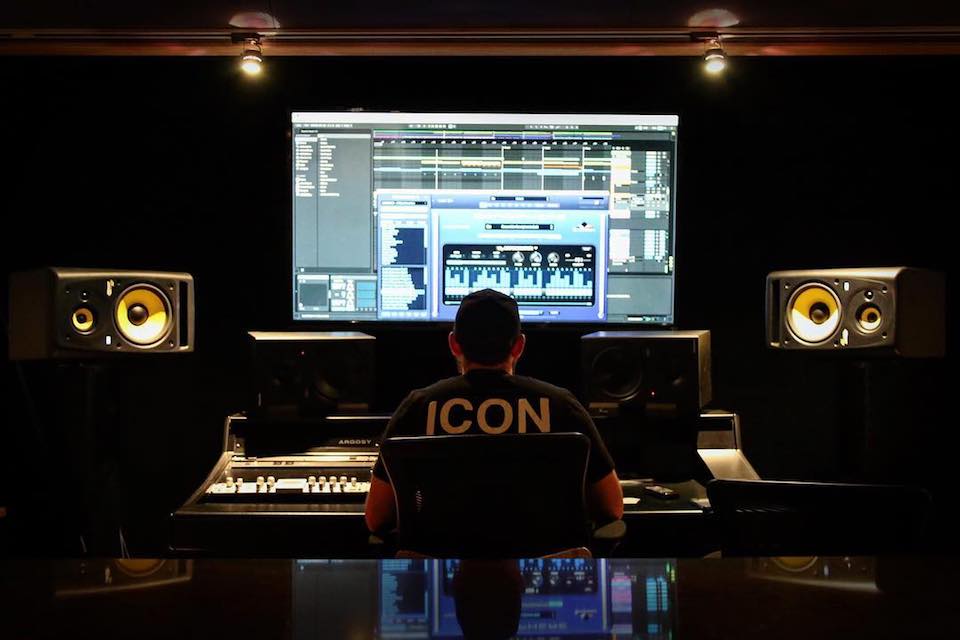 Over the past 15 years, ICON Collective College of Music has become a preeminent music production educator, with a cast of accomplished alumni that includes Jauz, Kayzo, NGHTMRE, and SLANDER, among other dance music heavyweights. As the global fight against systemic racism and racial injustice continues, ICON is focusing not only on cultivating the talents of its student body but also on elevating black creatives, an effort embodied in ICON’s recent introduction of the annual Black Voices Scholarship.

The program will award one $19,500 scholarship to each of ICON’s three main programs in Los Angeles: Music Production, Vocal Artist, and Music Business. The application to ICON’s Black Voices Scholarship is open and can be accessed here. The deadline for submissions is August 17, 2020.

How will ICON train its students, staff, and faculty to become better allies in the fight for racial equality?

Wight: It’s really about awareness; opening a dialogue and allowing people to have conversations and express themselves. It’s about holding space; making an intention for that space and allowing everybody to participate in that.

The only time people are insensitive to these subjects is through ignorance and not fully understanding the other perspective. For me, it’s not so much about preaching and trying to convince somebody to believe something else—it’s about awareness, dialogue, and education.

Other than the scholarship, what else is ICON doing to raise awareness of racial injustice and systemic racism?

Wight: We’re [launching] initiatives [that apply to] not just the student body but [also] the employees, making sure that we are posting new jobs through different channels and opening up the network of how we get the word out about things.

We have done this before [when seeking to instill a more diverse culture at ICON]. [For example,] in the past, we didn’t have enough women within the Collective and it was becoming a bit of a ‘boy’s club.’ So, we [introduced our] women’s scholarship [with the intention of getting] more feminine energy within the halls of ICON.

Ever since then, even though we only gave one scholarship away, the student body is now 20 percent more female than [it was] when we started [the scholarship]. This isn’t the first time we’ve looked at the student body and realized we want to find a better balance, and this is how you go about doing that. This is an evolution of what we’ve already known will work.

Why did ICON decide to offer a scholarship award of $19,500 out of the school’s total $25,995, and why did ICON choose to offer it for the Los Angeles programs instead of online?

Wight: We settled on $19,500 because we used to give out full scholarships and not one of the [people who received a] full scholarship ever finished the course. Oftentimes, those aren’t the best students because they haven’t sacrificed anything. One of the things we teach at ICON is, ‘from sacrifice comes bliss.’ You must have some skin in the game. You have to bleed a little bit because if you’re bleeding for it, you’re going to work because you sacrificed something in order to gain this thing, but if it was just handed to you, you’re not losing anything, [so] if you don’t finish the course, it doesn’t matter. You didn’t sacrifice anything.

We [chose Los Angeles] because we want to feel the presence of all the different cultures in the building, [even beyond] the black community. When we were able to issue student visas, we had people from all over the world coming into the building and bringing their musical influences [with them]. Like I said before, [this] enriches the Collective. It’s a win-win situation to get diversity within the walls, so that’s something that we’re very excited about.