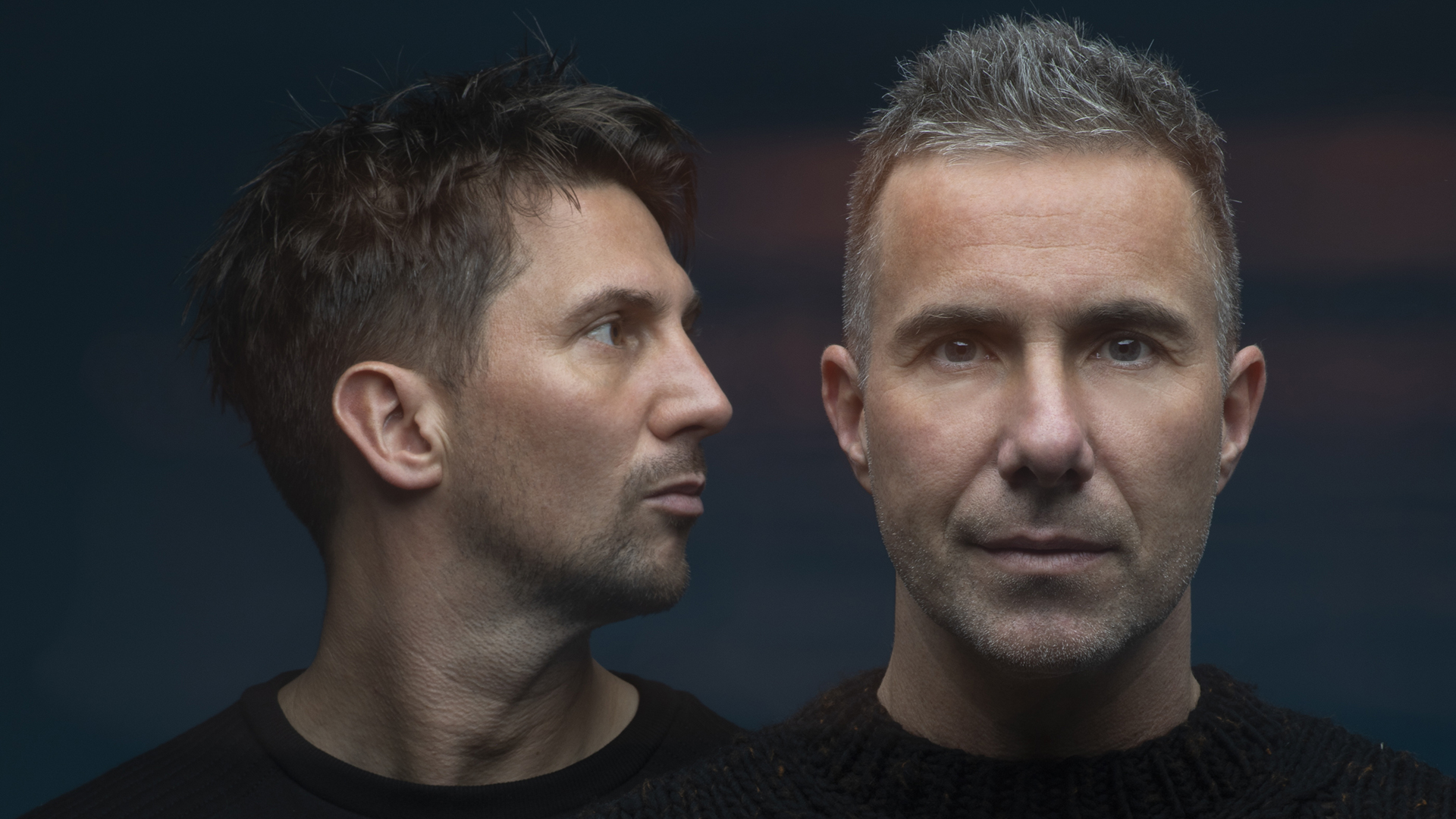 German minimal techno duo Pan-Pot are releasing a brand-new album packed with some unconventional and ground-breaking sound. ‘Voodoo Signs’ is a two-piece EP set to be released on June 18, via their Second State imprint. This body of work symbolises their first original work of 2021 and their return to Second State to serve up the label’s sixth release this year. Like Pan-Pot, their label is also characterised by a sound outside the norm. Second State has been nurturing the work of some of the biggest tastemakers of the techno scene and serving as a springboard for some emerging talent. 2021 promises to be one of the strongest years for the imprint, and this EP produced by the label bosses will certainly raise the bar.

Since their debut album ‘Pan-O-Rama‘ in 2007, the duo formed by Tassilo Ippenberger and Thomas Benedix have secured their place in techno’s league of honour. With the Berlin beat running through their veins, Pan-Pot feed the dance scene with their own distinctive music. All their works enrich the techno culture with their very special and unique point of view, and ‘Voodoo Signs’ is a great example of that. Get ready for some unprecedented tastebreaking, as the EP dismantles some of the concepts of this genre of music.

Like many of the artists, the pandemic forced Pan-Pot to put away their passports and put DJing aside. As sad as that reality was, it allowed the duo to dive into production and offer fans some work born out of the lockdown. Last year, they released the three-track EP ‘Keid‘, which diffused minimal and industrial sounds wrapped in a melodic cover in triple dose. Now, they return to the albums with this double-take. 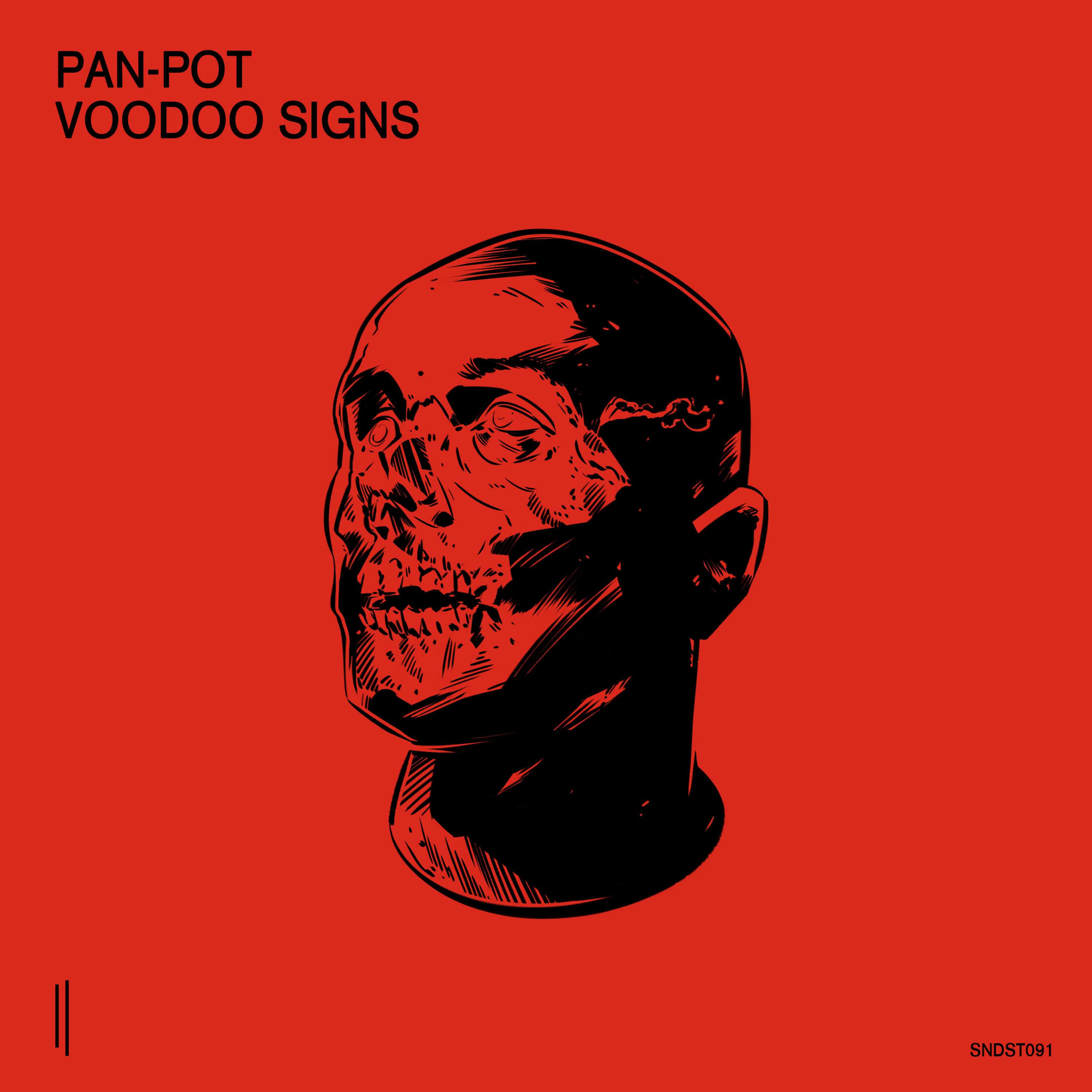 Stepping away from their familiar volcanic and violent techno weapons, Pan-Pot offer on ‘Voodoo Signs’ two tracks very different from each other and from all those that preceded them.

The first, ‘Voodoo‘ does justice to its name, offering clashing elements that intoxicate you like black magic. The crescendo comes slyly drowning out some of the sounds, offered by an absolutely disturbing echo. The percussion leads the whole narrative, instilling a tribal and ritualistic personality to the track. The cold metallic sounds remind you that this is an excellent example of Berlin techno. The hi-hats explode methodically, at a fast and throbbing pace. Turbulent, damned, obscure and simply brilliant, ‘Voodoo’ is disruptive in every sense, capturing the listeners through the impeding rolling bass.

In ‘Signs‘ we witness a violent stifled kickdrum and a driving fast-paced beat that alerts us to a club-ready cut. The claps and the cracking percussion beat until they kick your senses out. The highly distorted vocal sample that proclaims ‘searching, searching, searching‘ frightens like a horror movie, seeming to haunt us in search of answers. ‘Signs’ takes you back to the hectic atmosphere of an underground club, to the organised confusion of a crowd completely intoxicated by distorted noise. Formally it forms a circle, like a plot that grows to a climax and returns to its starting place to confer a merciful ending.

Are you intrigued? You can pre-order ‘Voodoo Signs’, with digital release set for 18 June and vinyl release some time in September, and check out snippets of the EP here.